Google has launched new tools and features to support local news. The main feature of the update is a carousel that will show local news when you search on Google. It was launched around the world in all languages starting today. 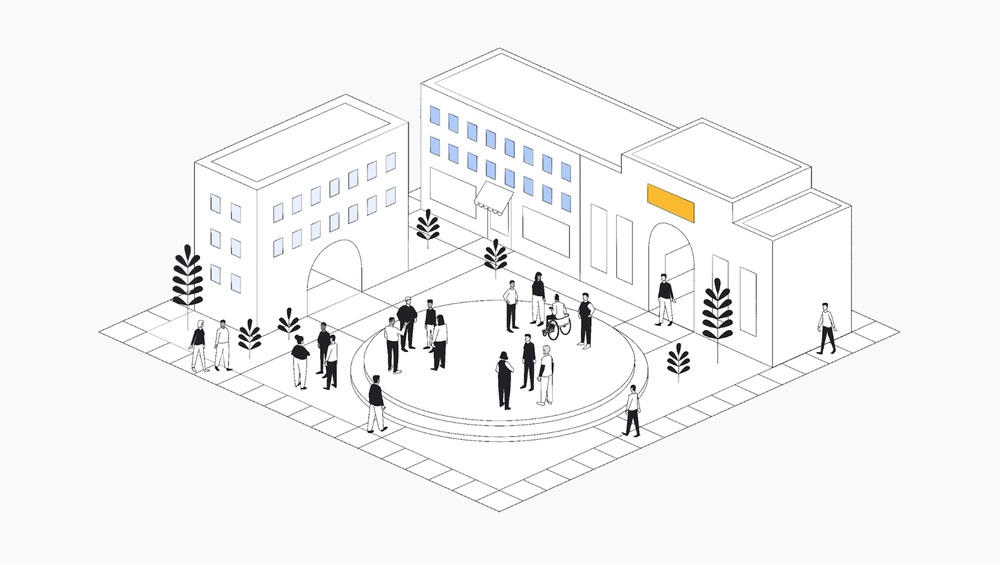 This feature was initially launched by Google to provide local information on COVID but has now expanded to feature other topics such as sports, local government, and more. Google has said that it will prioritize relevant local news sources which will first appear next to national publications.

“This improvement ensures people will see authoritative local stories when they’re searching for news, helping both the brand and the content of news publishers reach more people,” Google said. Moreover, Google has said that it can go as specific as local sporting news within your city. It uses your location services to provide you with better results. 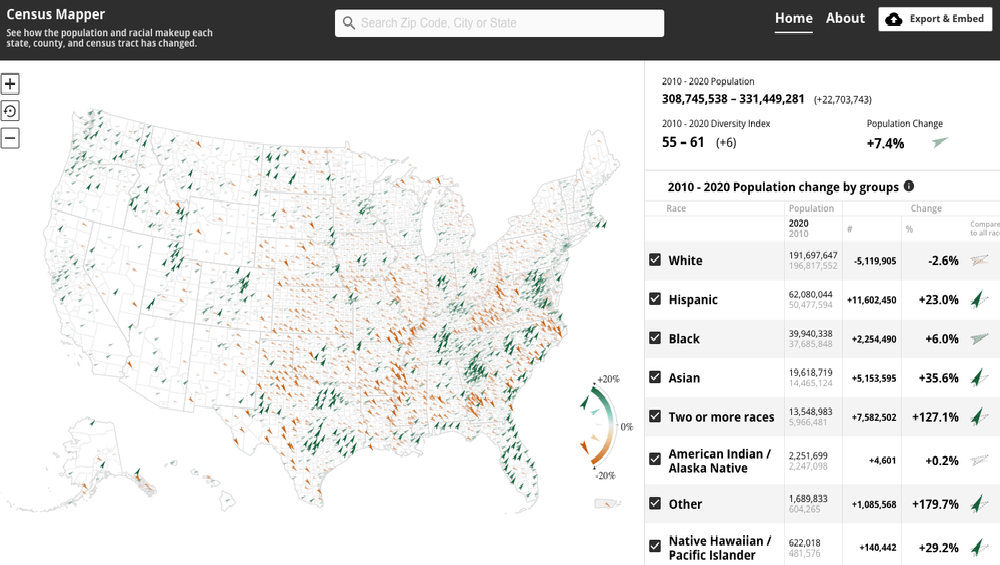 Google has also announced new data tools for reporters. The Census Mapper is a map that can be embedded in stories to display Census data at the national, state, and county level. It was produced as part of the 2020 Census Co-op, supported by the Google News Initiative. It can show how populations have shifted through the years.