As previously announced, miHoYo shared that they have partnered with Razer to bring players licensed co-branded Genshin Impact peripherals. 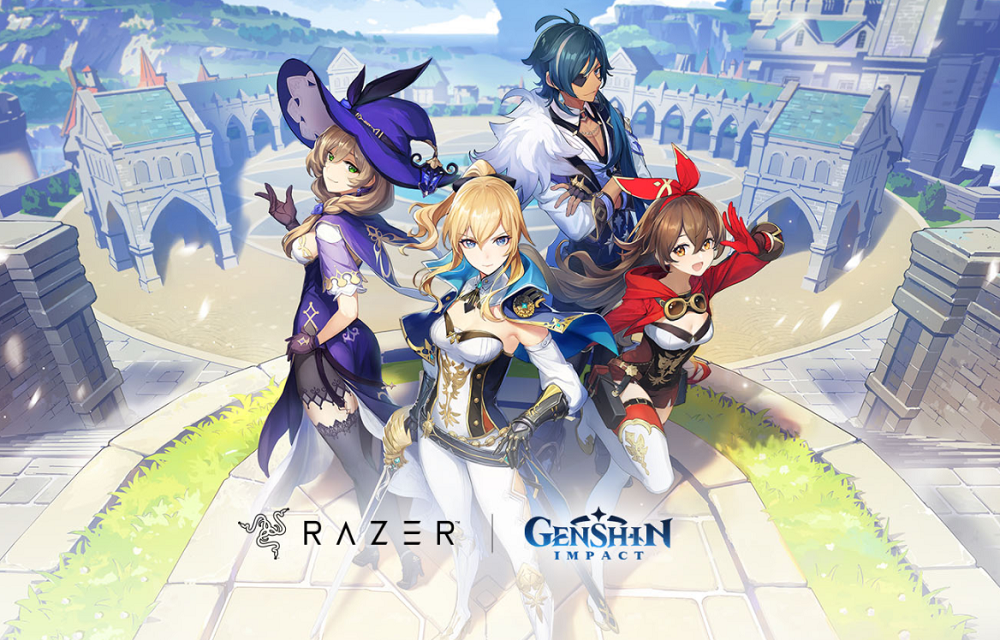 miHoYo and Razer have worked together to develop co-branded gaming hardware. Fans can look forward to Genshin Impact-themed designs on Razer products such as the Razer DeathAdder V2 Pro, Iskur X ergonomic gaming chair as well as the Razer Goliathus Speed mouse mat. To further commemorate the event, a bonus code will be included with each branded product for fans to use in-game to redeem rewards. 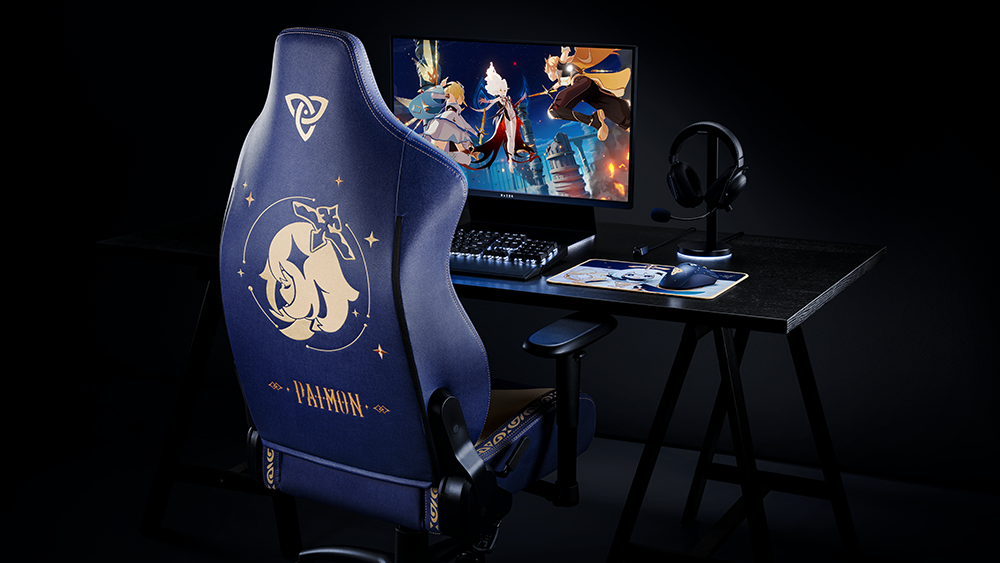 The Razer Iskur X – Genshin Impact Edition is not yet available for pre-order but will come with 500 Primogems, 20 Hero’s Wit, and 100,000 Mora.