Google Store opens in the Philippines

Google Store opens in the Philippines

Google has previously opened its own online store in many countries in the Americas, Asia Pacific, and Europe. Now, it has added more countries in its list, six countries to be exact, including our very own, the Philippines. 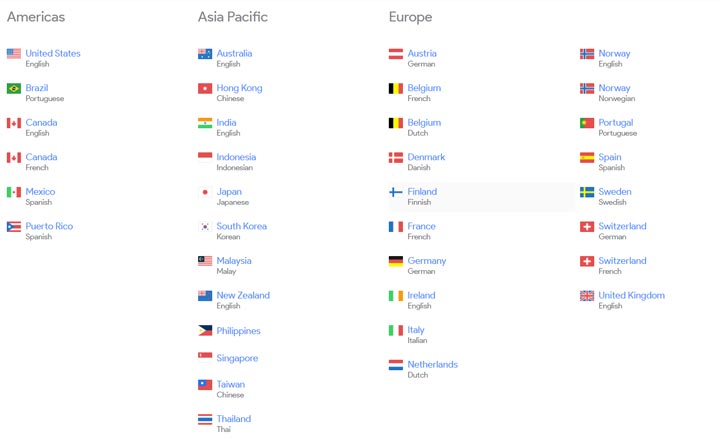 Opening a Google Store in the Philippines means having easy accessibility for Filipinos who would like to purchase products from the company such as the Google Home, Google Pixel 2 and Pixel 2 XL, Home Mini, Home Max, Pixelbook, Pixel Buds, and much more.

Countries like Mexico, Brazil, Indonesia, Malaysia, and Thailand are included in the list as well. However, it is not certain if aforementioned products will be available anytime soon or will be available at all in the said countries.