Part of the slew of accessories Google released earlier is a small yet versatile camera called Google Clips. Google Clips is a hands-free compact camera that weighs only 60.5 grams. It has 16GB of storage, a 130-degree field of view, and can shoot videos at 15fps. It’s mostly operated via an app, which is available for both Android and iOS, although it still has its own dedicated camera button. Shots taken by the camera syncs wirelessly to your device. Google is giving unlimited backup storage for your clips if you’re using their Photos app. 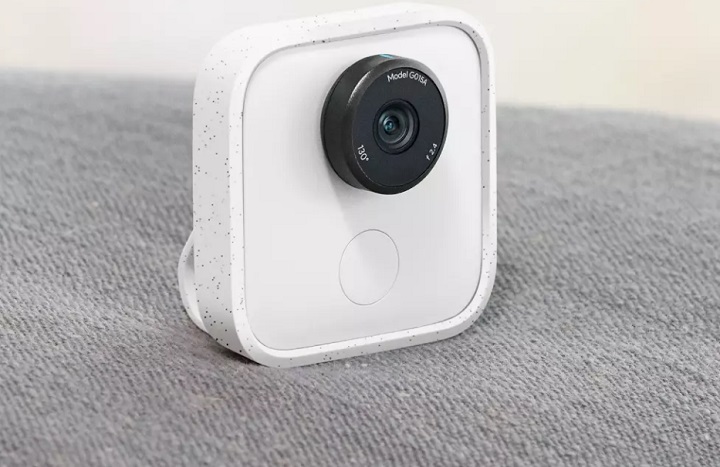 Perhaps the most interesting feature of the camera though is its machine learning algorithm called Moment IQ. This algorithm allows the device to analyze the environment’s lighting, the person’s expressions, and the framing before taking the shot. Not to mention the camera also records the faces of people it often takes a picture of, so the next time it see’s an opportunity for a memorable shot it’ll take it. According to Google, the device learns by itself through continued use. 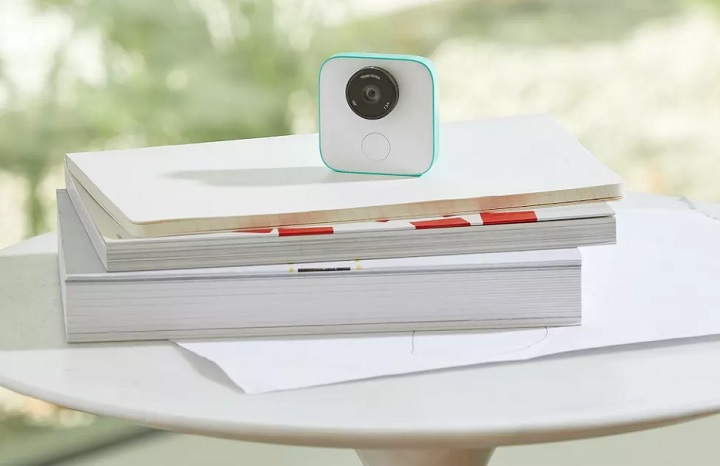