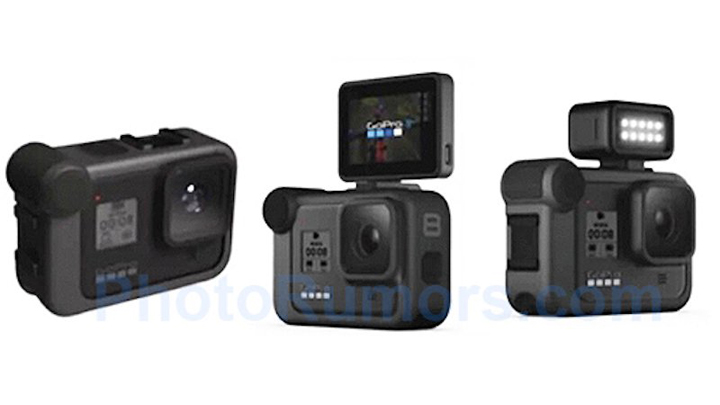 Reports state that the new GoPro Hero 8 will have a new design with optional housing including new accessories such as a microphone, LED light, and secondary screen. It is said that it will also be able to shoot 4K videos at 120 frames per second (fps) or FHD at 480fps. The GP2 processor will also be equipped to produce better image stabilization and performance.

The GoPro Hero 8 is said to be announced around September 2019. Stay tuned for more updates.