Shenzen based company GamePad Digital, or better known as GPD, has officially put up the successor of their GPD Win handheld gaming pc on Indiegogo — The GPD Win 2. The device has revamped specs, design, and even price. 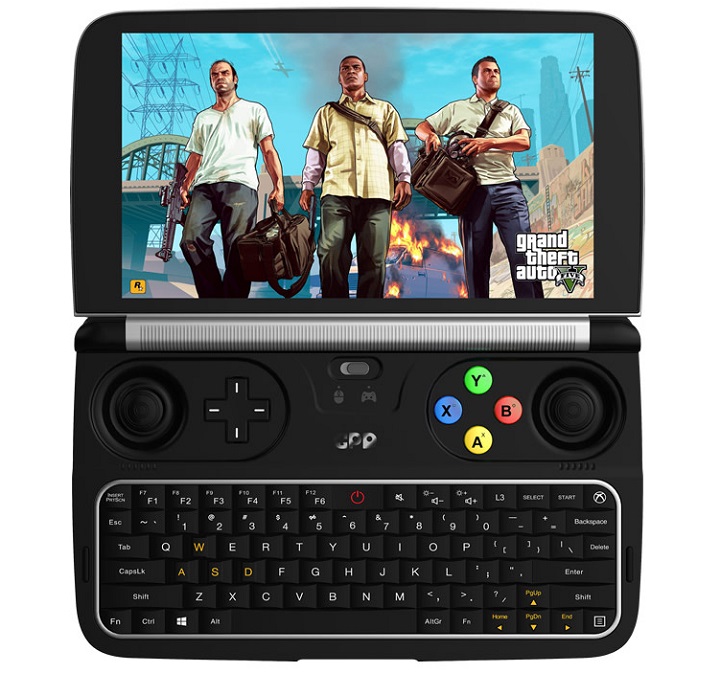 Powering the next generation GPD Win is a 6-inch HD H-IPS display, Intel Core m3-7Y30 CPU, Intel HD Graphics 615, 8GB RAM, Windows 10, a 128GB replaceable SSD, and a 4,900mAh battery. This is a huge step up from the previous generation’s 5.5-inch screen, Intel Atom CPU and 4GB of RAM. Just as its predecessor the device has a built-in game controller and a dedicated keyboard. The company did make some changes to the design here and there and has now added rumble support to the handheld PC. 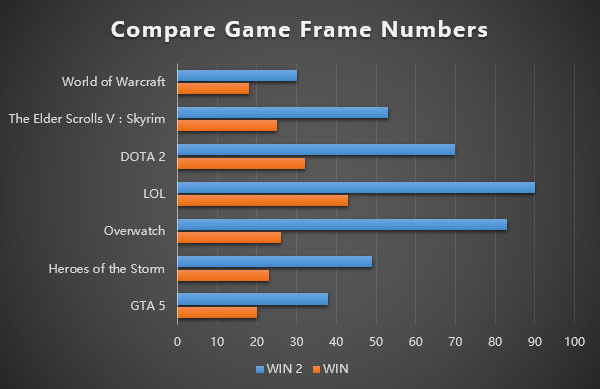 While still not a full blown dedicated PC nor a desktop replacement in any way, the handheld device does have enough oomph to run most modern games, or so GPD claims. The company is touting that it could run GTA V, Skyrim, Overwatch and a few other modern games at acceptable framerates. If this proves to be true then the GPD Win 2 will be quite the device. Then again with all those bumps comes an increase in price, the GPD Win 2 now carries with it a starting pledge price of $649 (~Php 32,650) and a projected retail price of $899 (~Php 45,227) which is a huge jump from the previous Win’s $330 (~Php 16,601) initial pledge and $499 (~Php 25,104) retail.

The GPD Win 2 is now up on Indiegogo until March and has a projected shipping date of May 2018, for those who want to pledge head on over to this link here.