Grab has launched its latest service, Grab Kitchen, allowing users to order food from different vendors with only a single transaction. 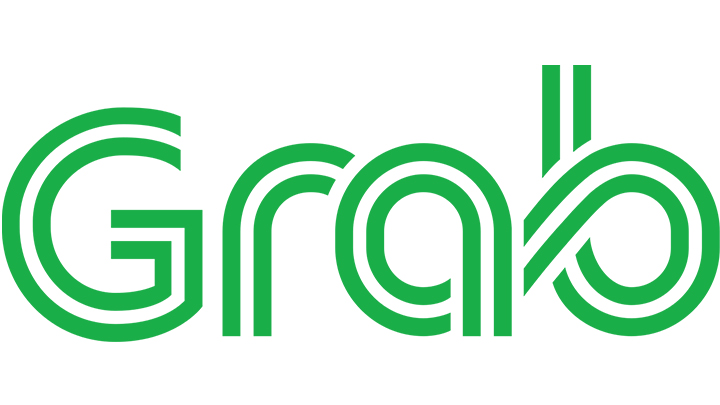 First launched in Indonesia, Grab Kitchen is a one-stop-shop for users to order various kinds of food and save on delivery fees. The first vendors on Grab’s new service are 24 Chicken, Mister Kabab, Omakase, Recovery Food, and Frank & Dean Coffee. On the app, the menus are consolidated under “Grab Kitchen – Glorietta 2,” organized in different tabs. There is a dine-in option too, where customers can order through a self-order kiosk in-store. This new service benefits the merchants as well, by reducing the costs of their operation and initial investment. By joining Grab Kitchen, vendors don’t have to pay for rent. Instead, Grab gets a percentage of every sale.

Grab has confirmed that at least four more Grab Kitchen locations will open in the next few months.