GrandChase-Dimensional Chaser is the sequel to the well-loved and received action MMO, Grand Chase. The original game has long been a favorite of Filipino gamer’s since it’s inception all those years ago. The new GrandChase is actually a mobile game rather than a PC title and is already enjoying a well-received launch in Korea during the start of 2018.

GrandChase-Dimensional Chaser is currently open for pre-registration in the Philippines (see link here) and is set to be released next month. KOG Inc, the developers behind the game, is promising that it has all the bits and pieces of the original GrandChase but with new features and additions. 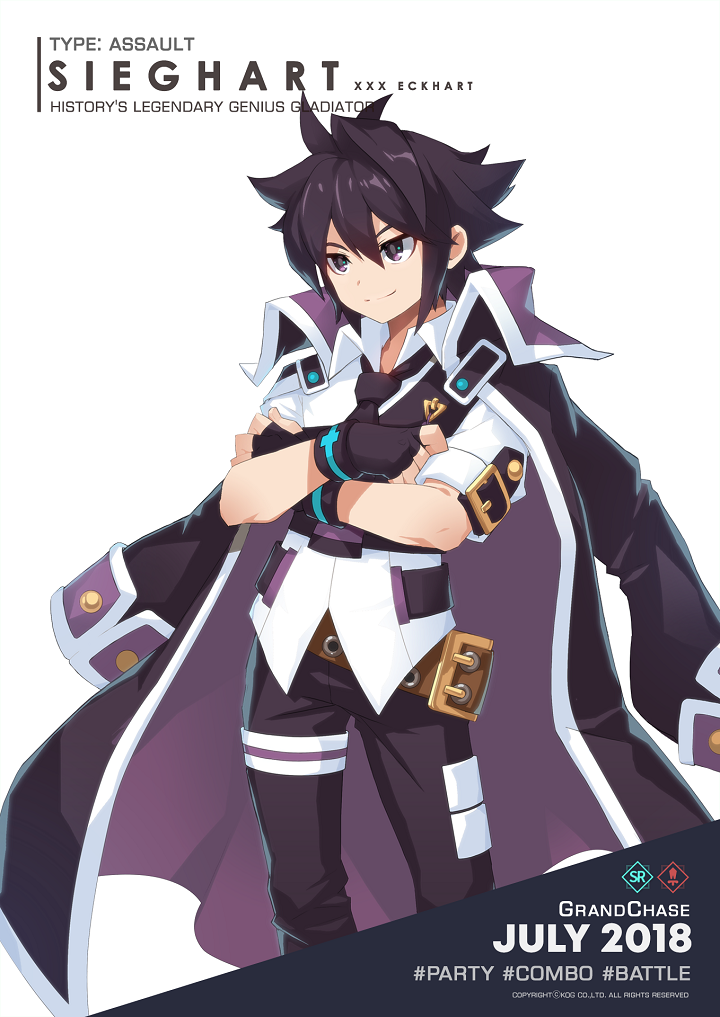 Of course, the transition to mobile means a different control setup as such the devs tailored fit the game to work on touchscreens. We’ll also get a team combo battle system and various sequence combos.

The original cast of characters will return but will be joined by another set of 60 new faces as well as a new storyline. Elite Games, KOG’s Philippine arm, will be the one handling the operation of the mobile game in the Philippines. You can also check out the title’s Facebook page here.