Honor V30 to launch on November 26 in China

Honor V30 to launch on November 26 in China

Honor has just announced that they will soon launch their next smartphone series, the Honor V30. 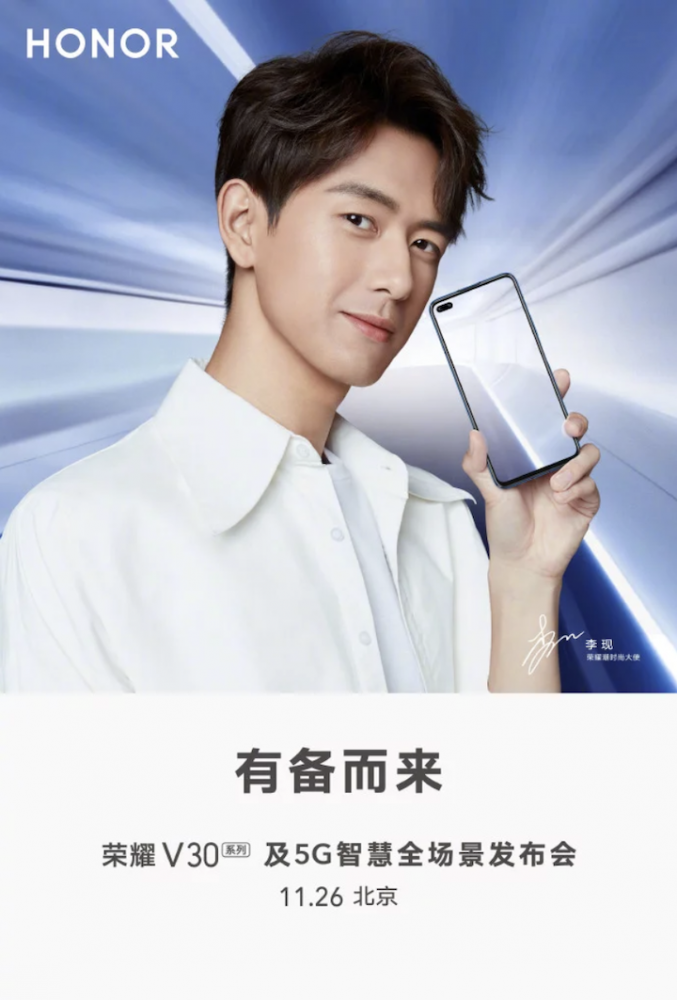 Announced through the brand’s official Weibo account, the promotional image of the V30 shows the smartphone to have an oval dual punch-hole camera setup on the display. It’s reported that the V30 will have a vanilla and Pro model; the standard is noted to sport a Kirin 990 chipset, while the Pro will have the Kirin 990 5G processor. Rumors also say that the smartphone series will either have triple-rear cameras or quad-rear cameras, a 4,000mAh battery for the standard variant, while the Pro variant may have a 4,2000mAh battery with wireless charging support. 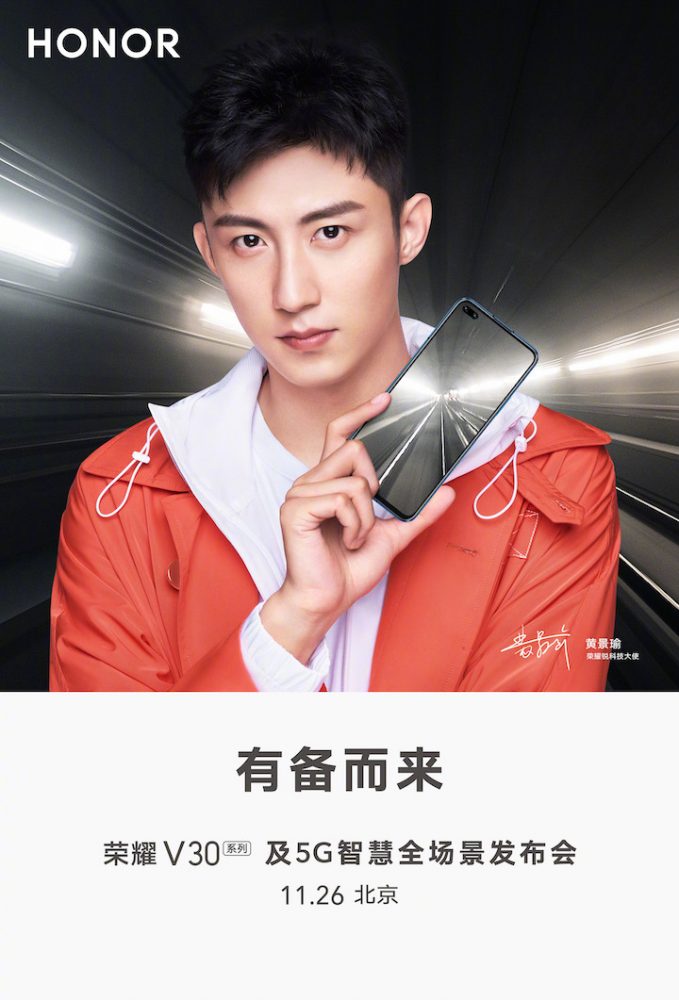 Stay tuned for official details once Honor launches the Honor V30 on November 26, in China.