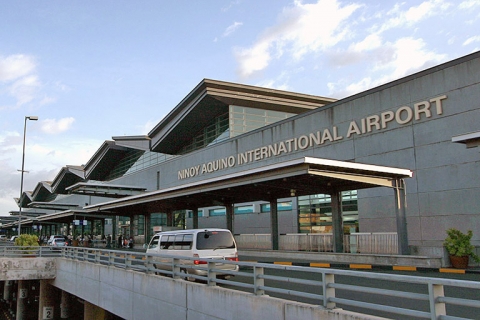 House Bill 7031 states that the switch of the airport’s current name will easily “identify as the international doorway of the country in view of it being in Filipino language and branding it as the international airport of the Philippines.” The bill is co-authored by House energy committee chair and Marinduque Representative Lord Allan Jay Velasco and ACT-CIS Representative Eric Go Yap.

“We want it to reflect the legacy of the Filipino people, our everyday heroes. The name bears no color, no political agenda. It only signifies our warmth as Filipinos in welcoming our kababayans and foreign visitors,” Duterte said.

As stated by Velasco in the same report, the proposal aims to promote the Philippines as a choice tourist destination once it reopens after the COVID-19 pandemic.

The international airport, which is located between the cities of Parañaque and Pasay, was originally named as the Manila International Airport until the government enacted the Republic Act 6639 in 1987. This changes its original name to NAIA.