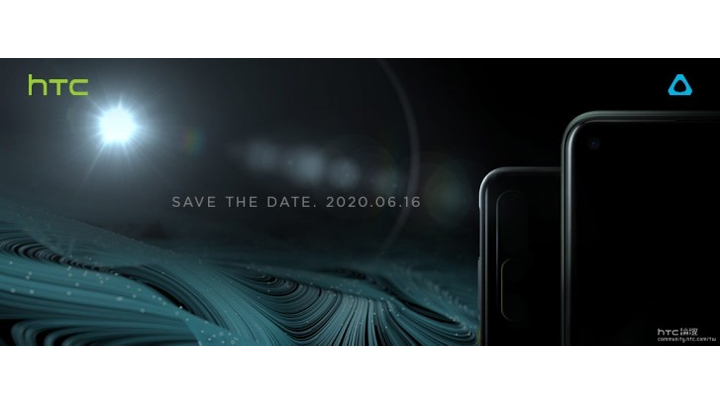 While HTC is yet to reveal the specs of the Desire 20 Pro, several of its details have surfaced online. Based on a listing by Google Play Console, the device is equipped with a 6.65-inch Full HD+ display paired with a Snapdragon 665 chipset.

It’s the first HTC smartphone that will come with Android 10 pre-installed according to XDA’s report. As for memory, it will come with 6GB of RAM, but no storage variants have been revealed as of yet. There will also be four rear cameras arranged in a vertical module, although no details have been discovered.

Stay tuned for its official launch on June 16 to learn its full specs, availability, and pricing.