Oculus wasn’t the only one to announce anything VR-related at CES 2018, as we cannot forget about HTC. While Oculus went with the more mainstream standalone headset route, HTC VIVE has introduced two new products for premium room-scale VR, the Vive Pro along with the Vive Wireless Adapter. Starting with the Vive Pro, we have a new HMD that is an upgrade from the original Vive. It sports dual-OLED displays that make for a combined resolution of 2880 x 1600, which is a 78% increase over the original Vive. Aside from the picture quality, audio has also been improved through integrated high-quality headphones with a built-in amp, as well as dual noise-canceling microphones. Ergonomics have also improved, as the headset now features a sizing dial that lets the user adjust the device’s weight balance. Interestingly, there are now also dual front-facing cameras in the headset. This potentially gives developers a new variable to work with when creating content. 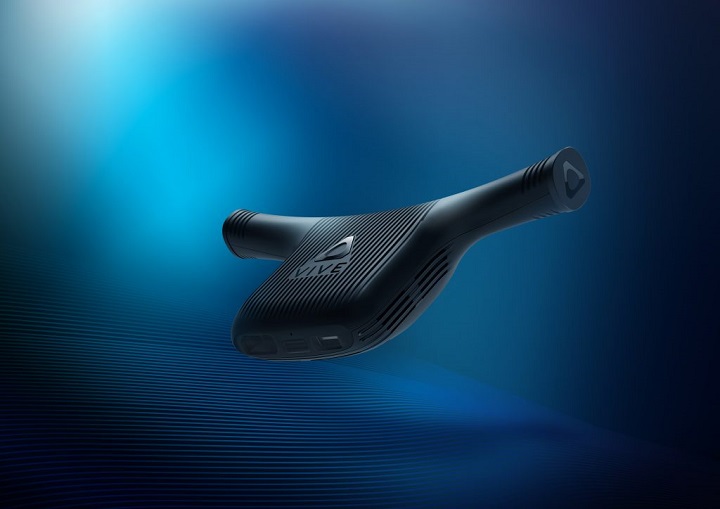 Just as we’ve been hoping for, HTC also announced the Vive Wireless adapter that essentially makes both the Vive and Vive Pro completely wireless, untethered VR headsets. It uses Intel WiGig technology and operated in the 60GHz band, which HTC says has lower latency and better performance.

Pricing and availability for the Vive Pro have yet to be announced, but we can expect the Vive Wireless Adapter to ship worldwide in Q3.