HTC U11 Plus design and specs leak ahead of launch

In a recent tweet by @evleaks (Evan Blass), he showed a rendered leak for the HTC U11 Plus, which is rumored to be announced soon. 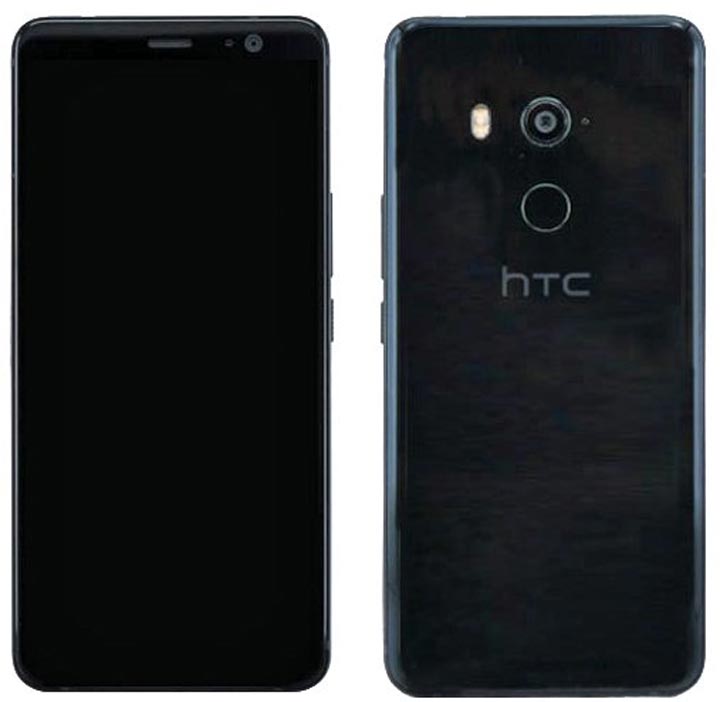 From the way the front panel looks, the front camera is located on the right side and does not have any LED flash. Also, it looks like that it will have on-screen navigation buttons, making us expect slimmer bottom bezels. At the back, there is a single camera with a fingerprint scanner just below.

Aside from the image leak, the company also announced that they will be releasing something new on November 2, 2017.

We can expect more details to be released online as announcement draws near.