Huawei has released a teaser video indicating that the company will launch its latest chipset, possibly the Kirin 990, at IFA 2019 in Berlin. 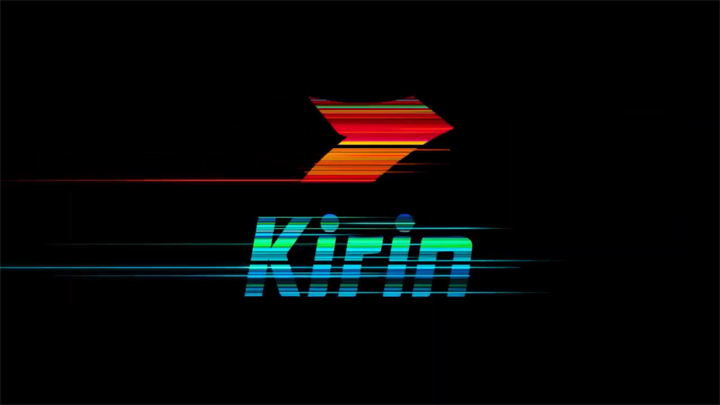 Based on reports, the Kirin 990 chipset will be announced on September 6, 2019. It will have a 7nm EUV process and enhanced NPU based on Huawei’s Da Vinci architecture. On the video, the company showed that it will fully support the 5G connectivity signaling the start of the 5G era in its devices.

The Kirin 990 will also power the Huawei Mate 30 series which will launch on September 19, 2019. We’ll know more as their launch dates draw near.

Are you ready for #5G? It's time to #RethinkEvolution as the #Huawei Kirin Chipset launches us into the future #HuaweiIFA2019 pic.twitter.com/5T60b9QjPj