The Huawei Consumer Business Group announced that Huawei would be holding its APAC Summer Product Launch on July 6, 2021. 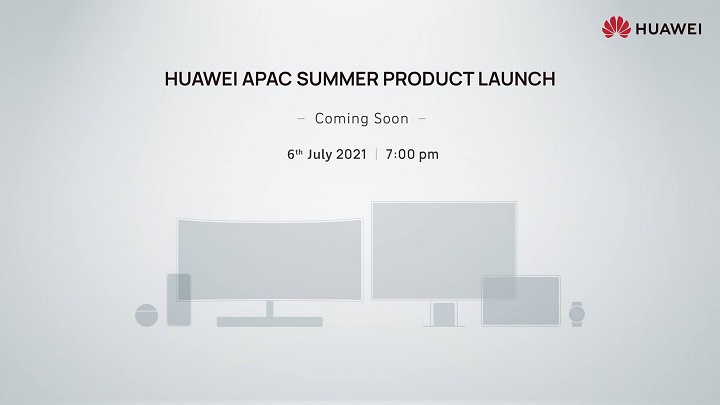 With this, the brand will bring its several flagship products to the Philippines, including new smartphones, tablets, smartwatches, audio products, PC, and monitors.

Recently, Huawei held an online launch event worldwide and announced its newest products powered by its own operating system— the Huawei HarmonyOS, such as the Huawei Watch 3 series, Huawei MatePad Pro, along with other smartphones and tablets.

The Huawei P50 series will feature this camera design and Leica camera, which comes standard with Sony’s IMX800 CMOS with a nearly 1-inch camera sensor. However, there’s no word yet about the specific release date of the Huawei P50 series.

Meanwhile, among the products at the HarmonyOS 2 Global Launch, the Huawei Watch 3 and Huawei MatePad Pro are two new products running HarmonyOS.

Besides bringing several new products to the Asia Pacific region, Huawei may also announce its new strategy in the APAC. Stay tuned to our page for more updates.