HybridBlock, a Singapore based cryptocurrency trading and education platform has officially launched last April 9th, 2018 at the Sheraton Grand Hong Kong. 400 plus individuals from media and industry relations were present to view the latest roadmap updates from HybridBlock. 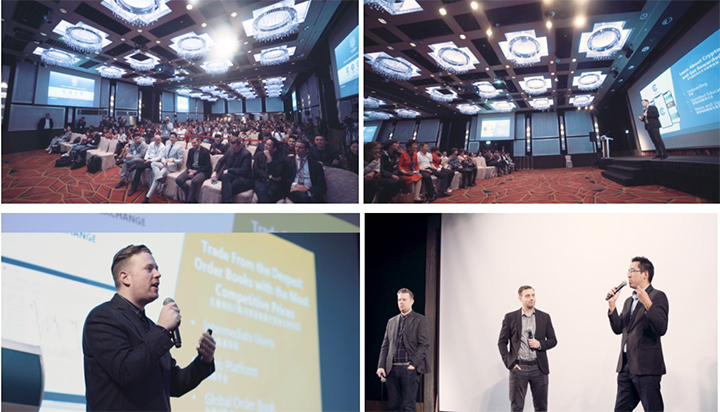 They were joined by special guest Dr. Michael Sung. Michael received his Ph.D. in Electrical Engineering and Computer Science from MIT and a financial engineering degree from the MIT Sloan School of Business.

Dr. Sung serves in various advisory roles for the HK, Taiwan, and China governments on international tech transfer policy and building innovation ecosystems. He is a founder of the One World Blockchain Alliance, an industry consortia connecting the world’s leading blockchain companies to China’s Belt and Road initiatives. Dr. Sung is the author of over 10 patents & 80 conference/journal papers, and has received various high-profile awards for his leadership in technology innovation. Dr. Michael Sung is currently the Chief Strategy Advisor for HybridBlock.

HybridBlock earlier made a successful pre-sale stage that resulted in excess of $40 million raised thru their ICO. HybridBlock is based on the Etherium blockchain.