IBM and Red Hat, two of the world’s top providers of open source cloud software, has announced that the companies have come to a definitive agreement under which IBM will acquire Red Hat for $34 billion. 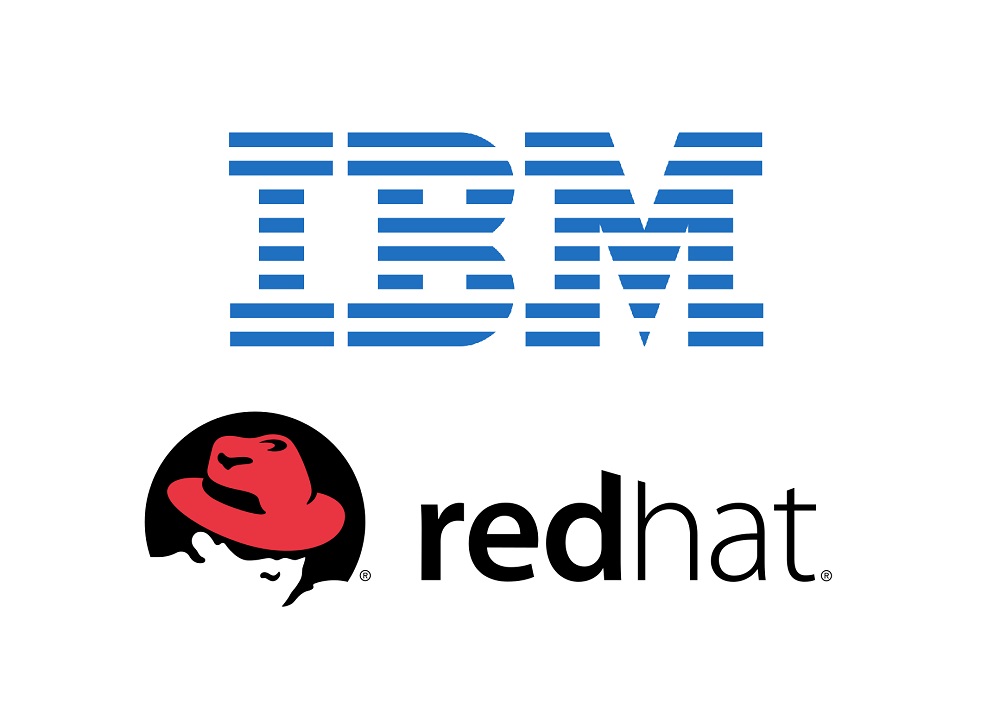 Under the agreement, IBM will acquire all of the issued and outstanding common shares of Red Hat for $190.00 per share in cash, representing a total enterprise value of approximately $34 billion. The transaction is expected to close in the latter half of 2019.

According to the joint statement, the acquisition will put IBM and Red Hat in a strong position to help clients create cloud-native business applications faster, drive greater portability and security of data and applications across multiple public and private clouds, all with consistent cloud management.

IBM and Red Hat also will also continue to build and enhance Red Hat partnerships, including those with major cloud providers, such as Amazon Web Services, Microsoft Azure, Google Cloud, Alibaba and more, in addition to the IBM Cloud. At the same time, Red Hat will benefit from IBM’s hybrid cloud and enterprise IT scale in helping expand their open source technology portfolio to businesses globally.