International Data Corporation (IDC) recently unveiled the result of their research about the 5 biggest smartphone manufacturers in the world based on the number of units sold in the 3rd quarter of this year. Surprisingly, RIM and ZTE made the list, claiming the 3rd and 4th spot respectively.

Samsung continues to dominate the smartphone world in a very outstanding fashion, a 100% improvement in shipment volume from the same time last year (28.1 to 58.3 million). The South Korean company holds 31.3% of the global market share, a feat that was only achieved on Q4 of 2009. Samsung’s incredible performance is mainly due to the success of their flagship device (SGS3) and their entry-level offerings. 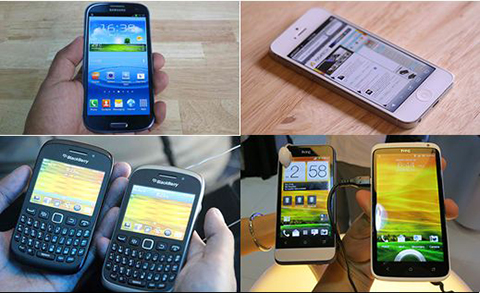 Trailing them is Apple, which shipped 26.9 million iPhones on that quarter. The Cupertino-based company holds 15% of global shares which is less than half of what Samsung has. We think that Apple could’ve had a better outing had it not been for the issues that iOS 6 has.

The far third place is RIM which holds 4.3% of total market shares. Despite the lack of new smartphone in months, the Canadian company has still managed to ship a total of 7.7 million Blackberry last quarter. However, in spite of their best effort, RIM experienced a staggering 34.7% market loss as compared to their performance last year.

With BBOS 10 and the new devices that will carry it still due next quarter (Q1 2013) and the announcement of new Windows Phone 8 devices, RIM needs to pull a rabbit out its hat for it to sustain this kind of performance this quarter.

Although ZTE still has a long way to go before they reach top, the company has shown its competitors that they’re not just a push over company. In fact, they’re only 0.1% shy from tying the 3rd spot with RIM with shipments amassing to a total of 7.5 million smartphones. And while a big chunk of their global sales still came from China, 35% of their total shipment actually came from markets outside their homeland. 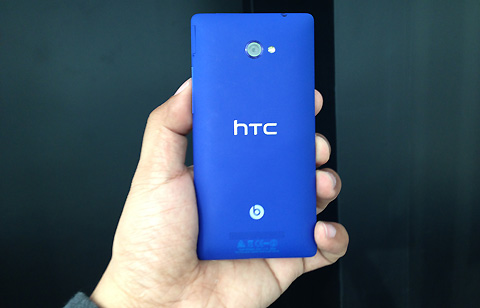 A close fifth is HTC which shipped a total of 7.3 million units last quarter. Just like RIM, the Taiwanese company also experienced an incredible market loss from the same time last year which amounts to 42.5% (from 10.3% to 4%). Although HTC suffered a bigger loss than RIM, they have a slightly better chance of bouncing back from their lackluster quarter with the release of their new Windows Phone 8 smartphones. Hopefully this time, the company backs up their amazing devices with a better marketing strategy.

Noticeably missing from the list is Nokia. Despite their grand efforts with their Lumia lineup, it still wasn’t enough for them to be included in IDC’s top 5 biggest smartphone manufacturers. Let’s see if the tides will turn this quarter with their new Lumia offerings.