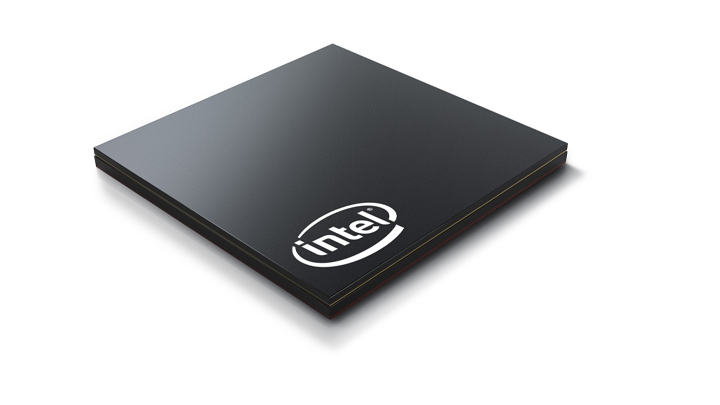 Intel’s new Hybrid processors are capable of delivering full Windows 10 application compatibility in up to a 56% smaller package and 47% smaller board size, as well as longer battery life. As such, OEMs can provide more flexibility in devices with different form factor designs, such as single, dual, and foldable screen devices. It features: