The Intel Arc was officially announced earlier this year and many are expecting it to come out this Q4 of 2022.

Intel though has unveiled the specs of their upcoming graphics cards via a Q&A Session. Based on the discussion, there will eventually be three (3) tiers for the cards with two (2) different models for the high-end graphics card marketed towards gaming or creative applications. 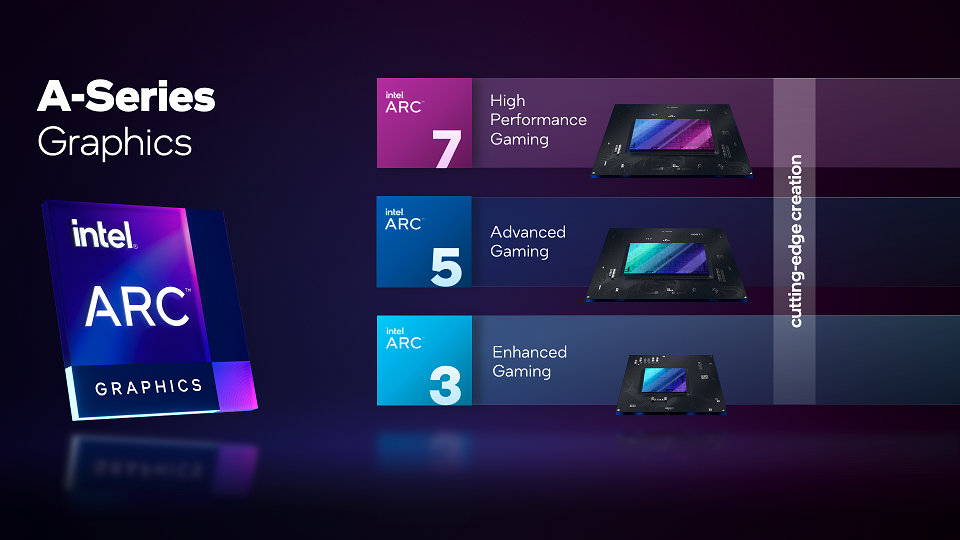 The entry-level model, the Intel Arc A380, will sport a 6GB GDDR6  memory with 2000MHz clock speed, and 8 processing cores. While the midtier option, the Intel Arc A580, will be equipped with a 24 processing core, 8GB of VRAM, and a clock speed of 1700MHz. To quickly compare, the direct competitors for these GPUs are the 1660 and the 3070 leaving room for another option in the middle for Intel to fill in should they plan to expand their GPU lineup. 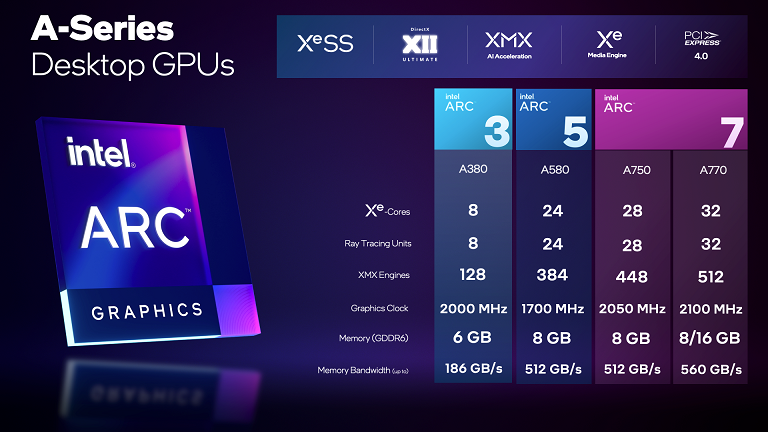 The comparisons are based on paper and not real-world or tested performance but we are excited to find out what the Intel Arc A-series have in store for its consumers.

Although there is still no definite news on when the Intel A series will be coming to the market, Intel has shared a series of 48 benchmarks showcasing how their graphics cards measure up against NVIDIA’s RTX 3060 models. Although, without the proper testing and benchmarks as well as pricing comparison, it still is quite difficult to tell how the A-series would compare versus the existing graphics cards of NVIDIA and AMD.