The Land Transport Franchising and Regulatory Board (LTFRB) has approved the increase of taxi fares in a board resolution issued earlier today. 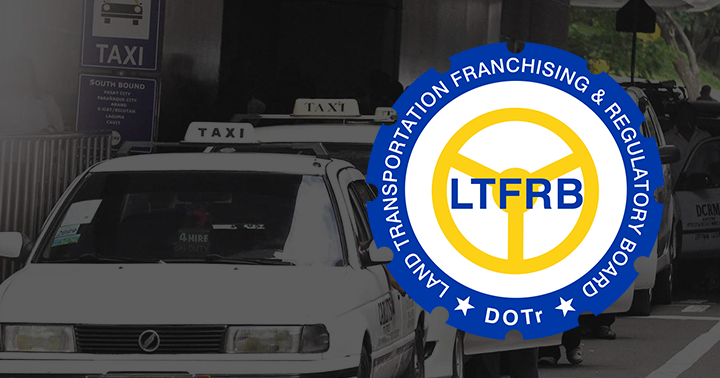 Under the said resolution, the Php40 flag down rate shall now be the permanent base fare for all taxis in the National Capital region and other Luzon provinces, excluding the Cordillera Administrative Region, with distances covered at Php13.50 per kilometer, while an additional Php2 per minute fare will be imposed to the time travelled from point of origin to destination.

It has been said that the LTFRB has been looking into raising the taxi fares as they try to compete head=to-head with Transport Network Vehicle Service (TNVS) companies such as Uber and Grab, the LTFRB Chairman Martin Delgra III mentioned in an interview last month. “Ang gagawin, we will try to make it at par with TNVS or more particularly with the Uber system kasi nade-dehado daw yung mga taxi drivers ngayon,” Delgra mentioned during the Department of Transportation budget hearing in the Senate last September 13.

The new taxi fares will be effective from date of publishing in major newspapers, unless otherwise revoked or cancelled by the board.