Lalamove has announced that it has officially signed a partnership with the National Capital Region Police Office (NCRPO) of the Philippine National Police (PNP) to prevent the illegal movement of contraband in the country through online delivery services. 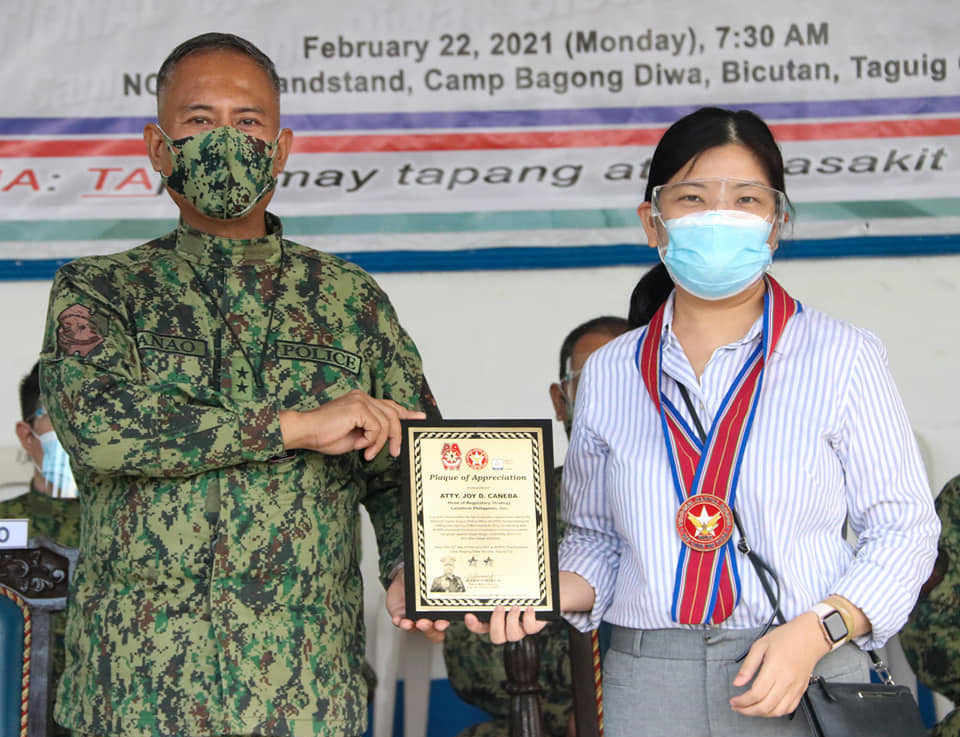 Lalamove and the NCRPO signed a memorandum of understanding on February 23, 2020, which will allow the same-day delivery company to assist the government in eliminating illegal chemicals and other forms of criminality in such platforms.

The Head of Regulatory and Strategy of Lalamove, Atty. Joy Cañeba, shared her appreciation to the NCRPO for support in keeping deliveries safe and secure. Lalamove said that it has been very collaborative with the government, previously signing an agreement with PDEA to eliminate dangerous drug transportation in their services. The NCRPO ensured Lalamove that their team is willing to train their riders in the detection of illegal drugs and Improvised Explosive Devices (IED).

Regional Director of NCRPO, Police Major General Vicente D. Danao Jr. also expressed his sincere gratitude to Lalamove for
cooperating, and added that the MOU will also aim to ensure that all accredited partner drivers of the delivery platform are not involved in any illegal activity.