Lenovo has just announced that they will be releasing a laptop with a foldable screen. The device will be included in Lenovo’s ThinkPad X1 lineup of laptops. 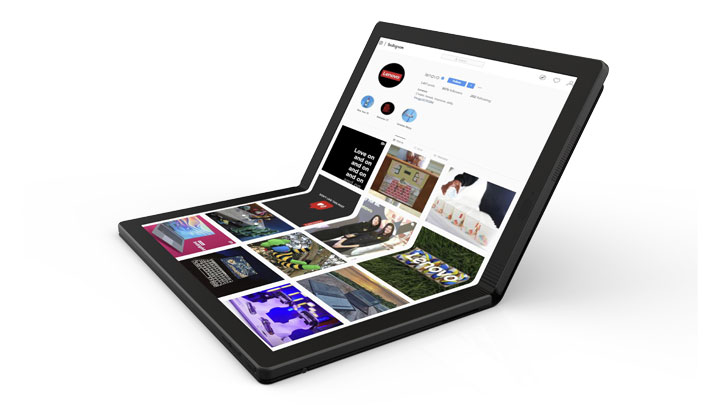 The company has stated that the device is

Not a phone, tablet, or familiar hybrid; this is a full-fledged laptop with a foldable screen. 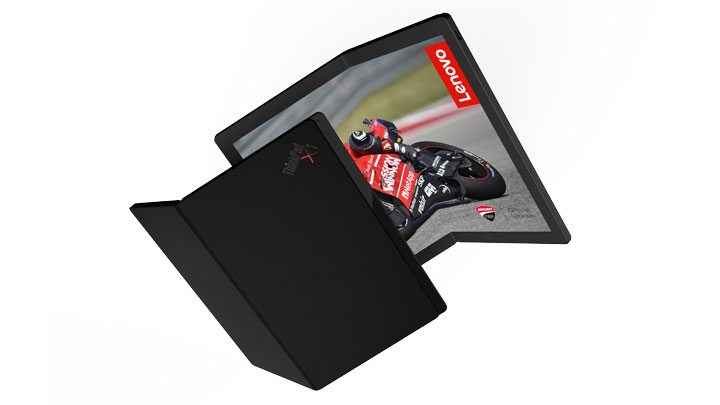 Lenovo also revealed a couple of details about the foldable screen laptop. It’s set to have a 2K display produced together with LG Display, fully foldable in half, and will be powered by Intel, along with Windows. Full product details and availability will be announced by Lenovo in 2020.

Watch the teaser video below: