LG Electronics Italia has announced the devices that will receive the Android 10 update and its rollout schedule. 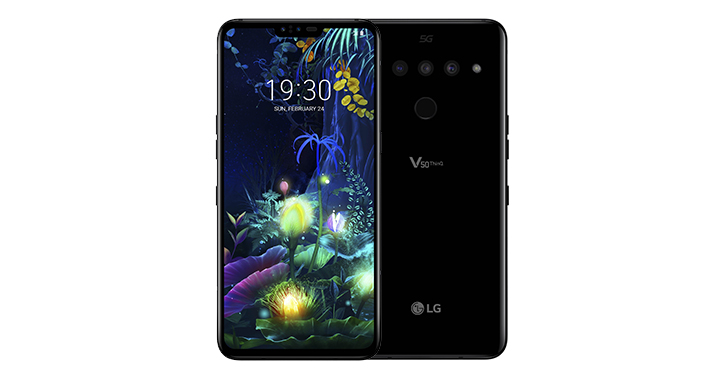 The Android 10 update for the said LG devices includes the new LG UX 9.0 as well as new features, improvements, bug fixes, and security updates that come with the new OS.