LG has announced the latest iteration of its Gram series for 2020. 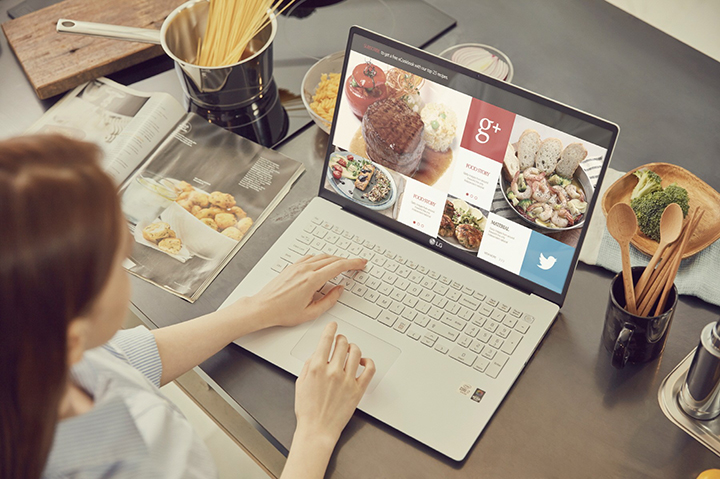 They’re also durable and passed the US Military 810G Standard, and the touch screen LG Gram 14 2-in-1 14T90N comes with Corning Gorilla Glass for added protection against scratches.

LG’s latest Gram series laptops will be released next year and are available for viewing at CES Las Vegas from January 7-10, 2020.