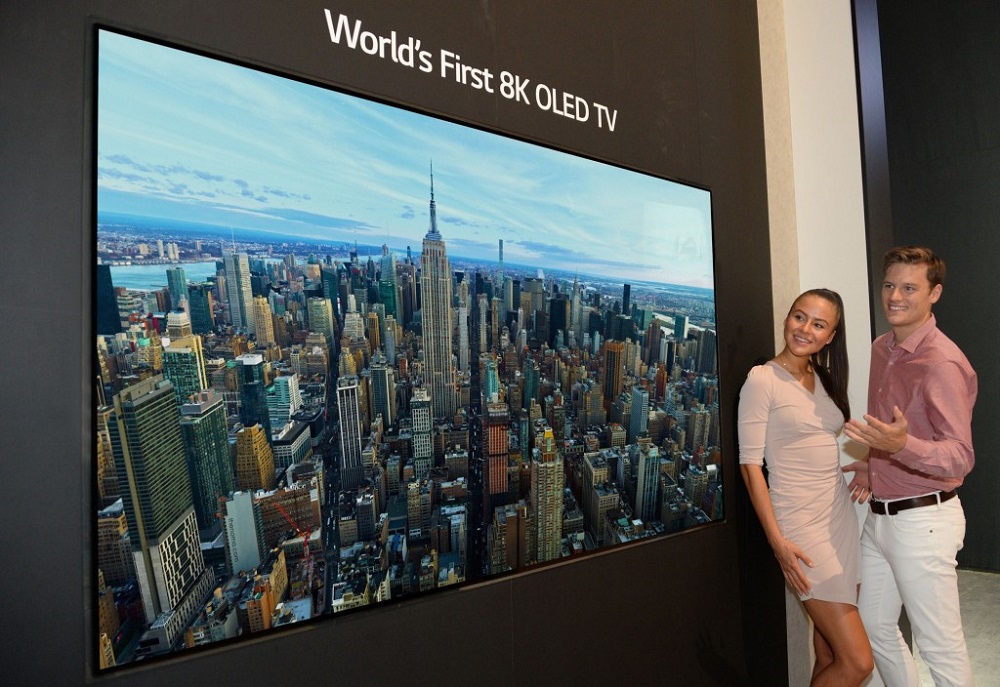 LG didn’t reveal much about its specifications but mentioned that it has an 88-inch screen with a resolution of 7680 x 4320. While the 8K TV market is still in its infancy, the company is expecting this market to grow to more than 5 million units by 2022. 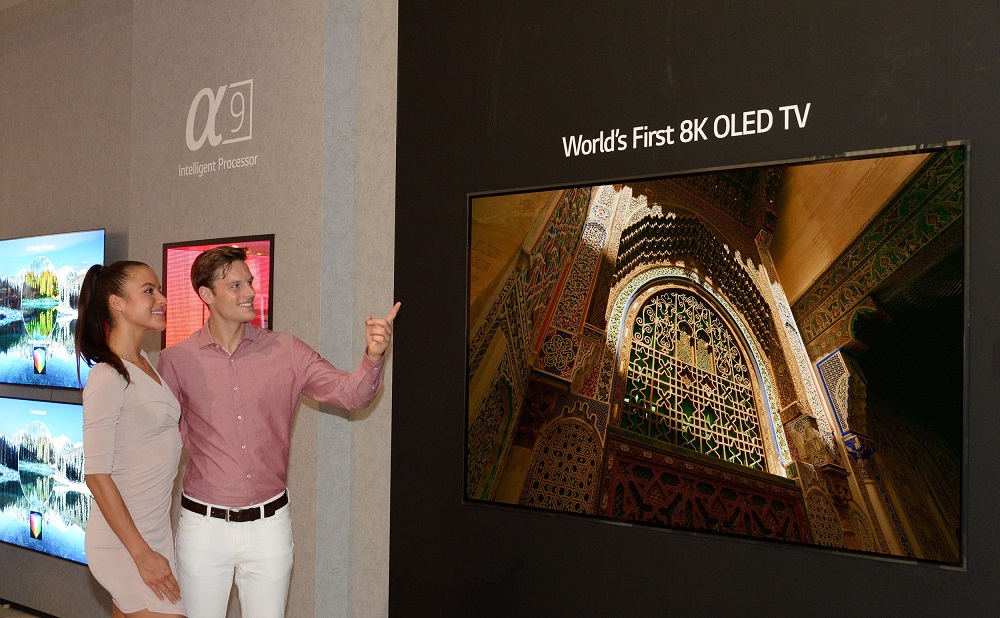 “LG’s first 8K OLED TV is the pinnacle of technological achievement and the next evolutionary step in display technology,” said Brian Kwon, president of LG Home Entertainment Company. “4K OLED played a major role in reshaping TV industry and LG is confident that 8K OLED will do the same.”