LG is launching the successor to its Stylo series, the LG Stylo 6, as revealed by popular leakster Evan Blass. The Stylo 6 features an updated design with its teardrop notch that houses the front camera. It’s also getting two more rear cameras, now arranged in a horizontal module above the fingerprint scanner. 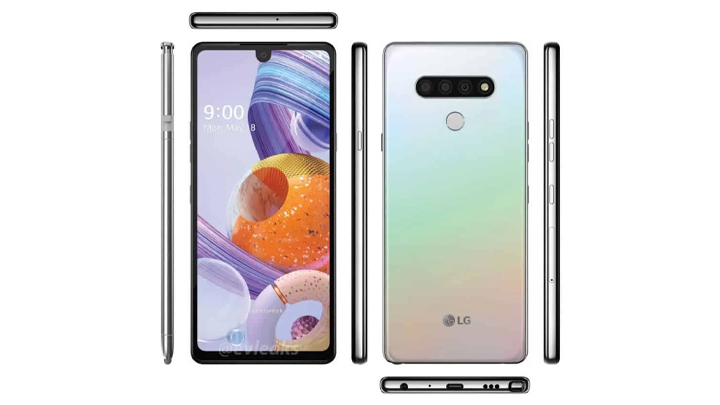 The button placement has also been switched, with the power button and volume rocker now located on the left side, and the Google Assistant button on the right. It still comes with LG’s stylus pen, a USB Type-C for charging, and a 3.5mm audio jack.

Stay tuned for its full specs, availability, and pricing as it goes official on May 18.