Logitech brings back the Trackball with the MX Ergo

Trackballs were a thing of magic back when mice were still white and simple. Now, Logitech hopes to bring back that magic but with a modern twist. The MX Ergo is the company’s latest innovation. 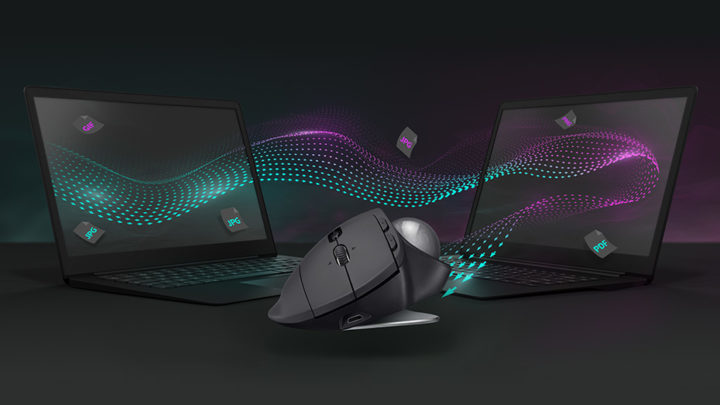 Trackballs were a thing of the past back when there was an argument of whether a static mouse is more beneficial than a mobile one. The last Trackball mouse Logitech released was the M570 back in 2010. 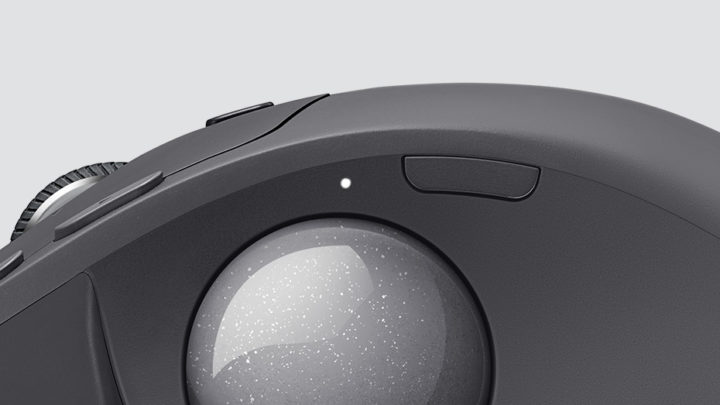 The MX Ergo‘s Trackball has a hinge which would allow the user to adjust the angle of the ball between 0° to 20°. The mouse also has an advanced tracking and precision mode button which allows the user to change the speed and accuracy of the mouse cursor. 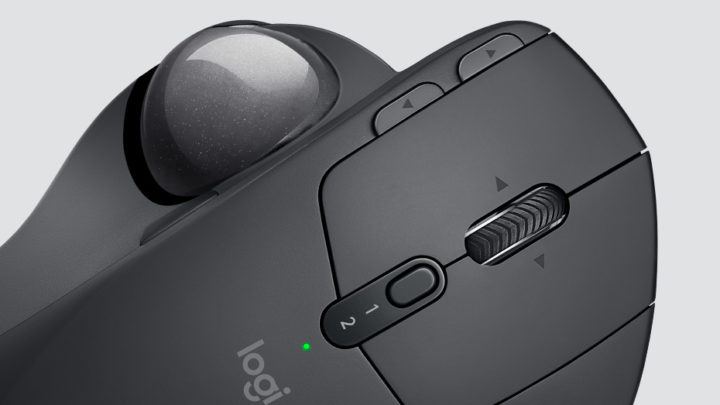 The mouse has four programmable buttons and a mouse wheel which has left and right tilt functionalities. The button behind the mouse wheel is for Logitech’s Easy-SwitchTM and FlowTM. Logitech flow is downloadable software while Easy-Switch lets the user control multiple computers with the mouse. The MX Ergo is a wireless mouse powered by a rechargeable 500mAh Li-Po battery. It will be available in North America this September for $99.99 (Php 5,111.29).  Best Buy will have an exclusive edition called the MX Ergo Plus for the same price. No word yet on local release and pricing.