Huawei now the 2nd largest smartphone company in the world

Huawei now the 2nd largest smartphone company in the world

Huawei slips past Apple to become no.2 in the world. A recent report from Counter Point research confirms. 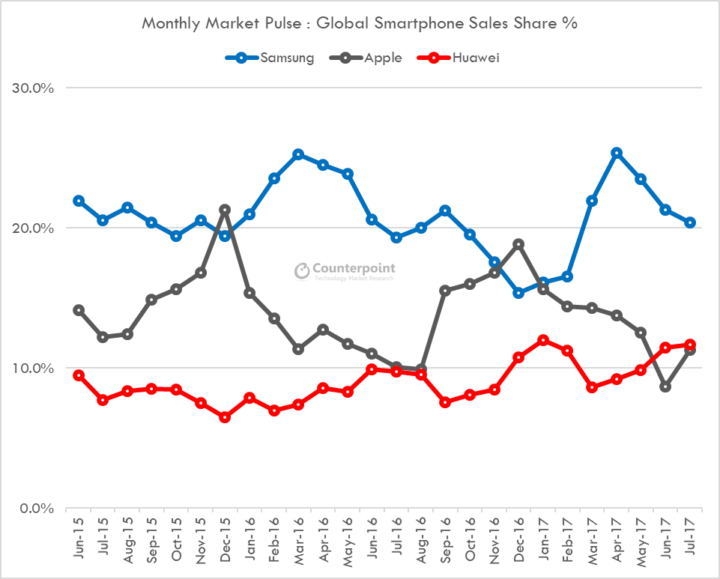 Strong sales in June and July propelled the Chinese brand past Apple. This lead could also be attributed to Huawei’s focus in R&D and Manufacturing along with its aggressive marketing and sales channel expansions, as said by Counter Point Research’ director Peter Richardson. Although it might be short lived as Apple is about to announce the iPhone 8 this coming week. Nevertheless, this is quite a surprise from the Chinese brand whose presence outside of China and other parts of Asia are rather weak. To be able to maintain this lead or even catch up to Samsung, however, Huawei needs to extend its global reach especially in North America, India, and other parts of South East Asia. 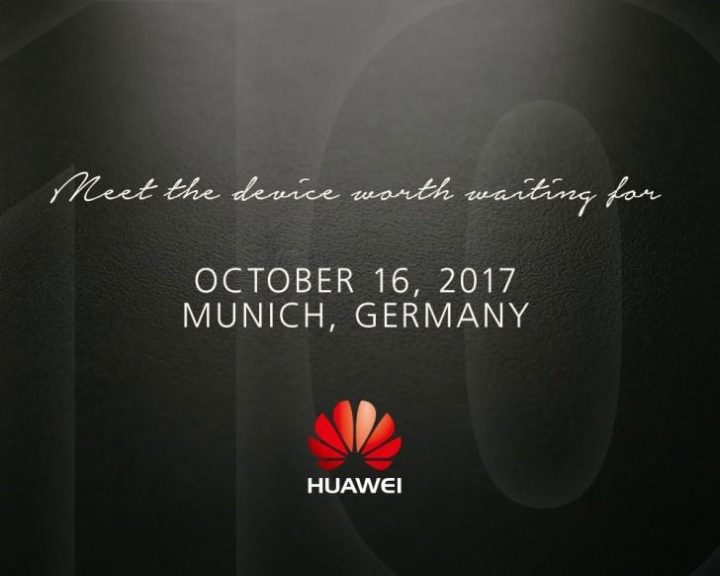 But with the release of their Kirin 970 processor and the pending announcement of the Mate 10 on October 16, Huawei still has a bullet left in the gun for this year.