Logitech, a global provider of computer peripherals around the globe, has announced its biggest brand transformation and introduced its new label – “Logi.” 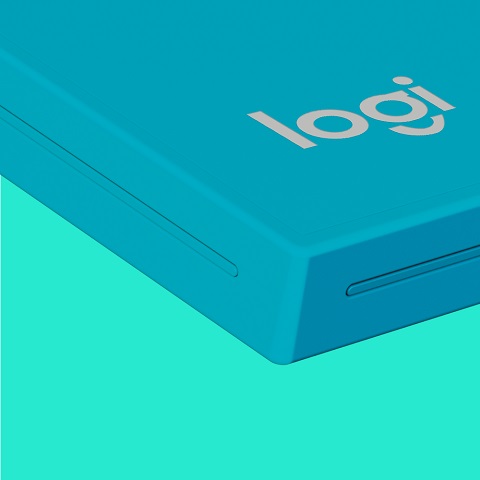 “Logitech has undergone huge changes, so we’ve created an identity that is an expression of who we are today and who we will be moving forward,” said Alastair Curtis, chief design officer at Logitech.