Smart Communications has reported an increasing adoption of LTE or 4G services that resulted a 102% increase in the total number of LTE devices while the data traffic was up 204%. 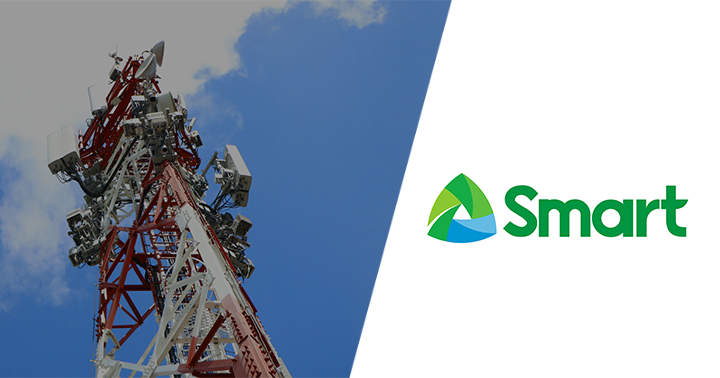 The statement only translates that the number of LTE devices latched on the Smart network has doubled, while LTE data traffic has tripled as of end of 2017, compared to a year before. Smart said it had recorded notable increase in LTE data traffic in Cebu province and Davao del Sur, where it grew by 75% between December 2016 and December 2017. PLDT and Smart have already completed its 3G and LTE rollout in these areas, particularly in Metro Cebu and Metro Davao, other areas include Pampanga and Bulacan.

The results of our network upgrades are evident. More and more customers are making the leap to LTE where they enjoy faster internet speeds. – Mario G. Tamayo, PLDT and Smart Senior Vice President for Network Planning and Engineering

Smart also said that it had been working with handset makers to encourage customers to shift to LTE handsets, particularly those running on 700 MHz.