Chinese smartphone case-maker, Lenuo, has leaked an image of its upcoming case for the Huawei P20, clearly showing the phone’s vertical triple-camera setup and a notch which is oddly similar to iPhone X. 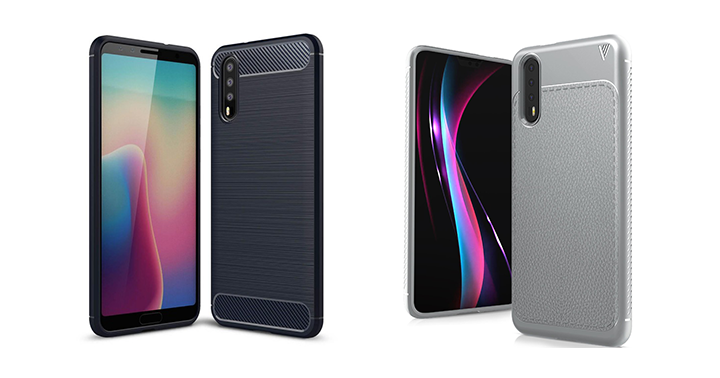 The device shown above is in line with all the rumors we’ve been hearing about the three variants of the P20 series, which will sport three cameras that are arranged vertically and have an iPhone X-like notch with a series of sensors. These sensors are rumored to house Huawei’s new Point Cloud Depth Camera which will create a 3D map of the user’s face for superior facial recognition and an animoji-like feature.

In our previous report, the company said that it will hold an event in Paris on March 27 wherein it will officially introduced their upcoming smartphone line-up.