The Image Capture, a pre-installed app found in Mac devices, is recently found to foster a new bug of macOS Catalina.

According to the report by NeoFinder, the app quickly fills up the Mac storage upon importing photos using the said app. To be specific, those who import photos from an iPhone or iPad are only the ones who are affected by the bug. 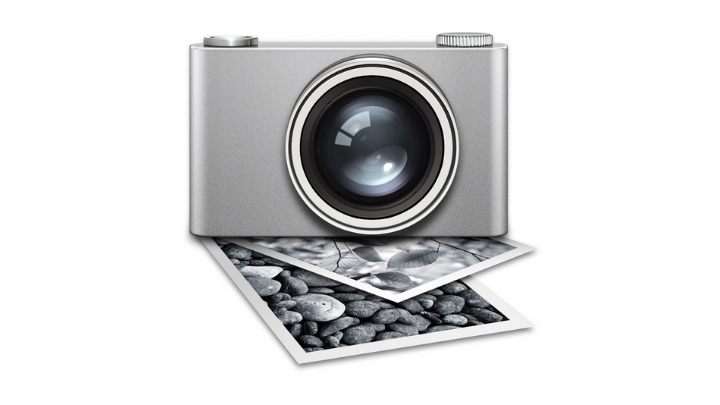 Through the Image Capture, users have the option to convert large HEIC photos taken by iOS to a more standard JPG file format by unchecking the “Keep originals” option. However, the app adds 1.5MB of empty data to each converted photo which takes more storage space.

When the files were opened via Hex-Editor, a section full of zeroes was found which indicated how big the file was. So if users import 1,000 images from your iPhone or iPad to your Mac using the Image Capture app, the bug could take up 1.5GB out of 128GB of SSD storage on new MacBook models.

According to the report, Apple has already been notified about the problem. There are no words yet about any macOS update to fix the discovered bug. In the meantime, Mac users may give the Graphic Converter app a try to remove the unwanted empty data from the JPG files. They should use its latest version for the best results.