NetEase Games has announced that it will be launching a closed beta test of Marvel Duel, a new strategy card game. 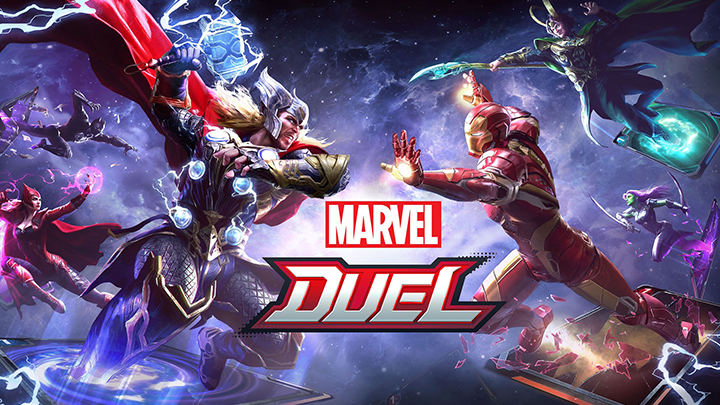 NetEase describes the game as a fast-paced strategy card game, featuring heroes and villains from the Marvel universe. Players can choose to play one of five heroes, namely Iron Man, Thor, Captain Marvel, Star-Lord, and Spider-Man. The game will feature a deck-building system with over 150 characters, deck customization with different card types, and 3D multi-player combat.

Marvel Duel is currently open for registration. To register, visit Marvel Duel’s website, click on subscribe, and you will be given a download link to the game on either iOS or Android. The closed beta test begins on March 19 in the Philippines and Thailand, and will run until March 26.