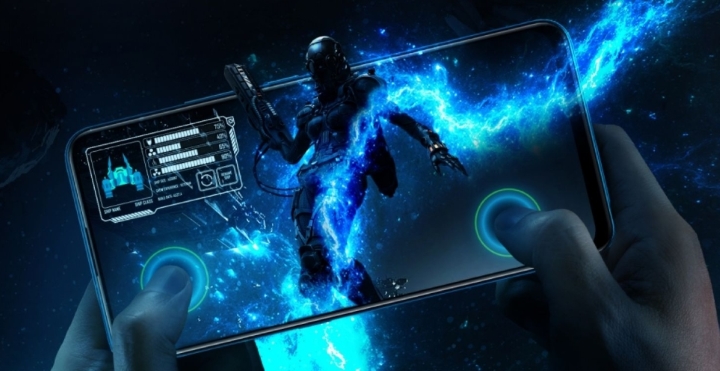 The MediaTek Helio G70 sits below the Helio G90 and is a 12nm SoC that is equipped with an ARM Cortex-A75 and -A55 CPUs with large L3 cache, ARM Mali G52-class GPU and LPDDR4X memory controller. It also sports MediaTek’s HyperEngine technology to provide the following features:

• Intelligent prediction of Wi-Fi & LTE concurrency triggers in just 13 milliseconds
• A faster response between smartphone and cell-tower
• Simply defer calls while in-game without the connection dropping for a moment
• Intelligent, dynamic management of CPU, GPU and memory that ensures smoother, sustained performance even in long periods of high load
• Enhanced power efficiency for even longer gameplay

Devices to sport the new Helio G70 are yet to be announced.