Meralco in talks with Tesla for possible battery venture

Meralco in talks with Tesla for possible battery venture

The country’s largest power distributor, Manila Electric Co. Meralco, is in talks with American automotive and energy storage company Tesla Motors, Inc. for a possible venture in the Philippines.

According to a report by PhilStar, Meralco and Tesla officials are in talks for a possible venture concerning battery storage technology. 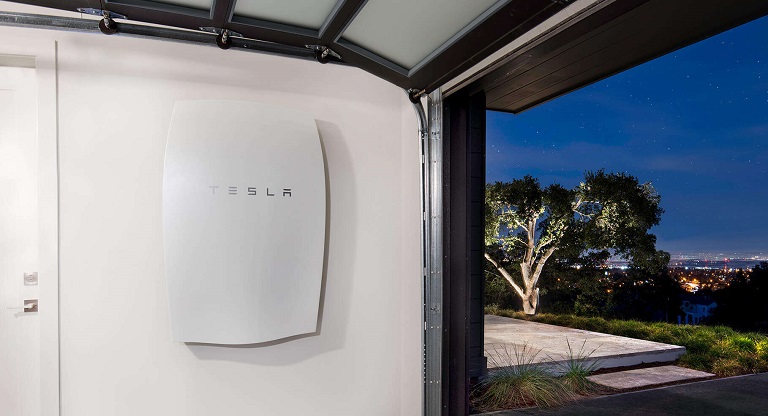 “We just had a first telecon. They’re coming in a month or so. I’m sure we’re going to talk about batteries but what kind of framework, [there’s none yet since] we just had an initial first call. But they’re interested to come in and explore,” said Alfredo Panlilio, Meralco SVP and head of customer retail services and corporate communications.

Tesla Motors, a company known for its electric-powered sports cars, also produces battery storage products. One of them is the Tesla Powerwall – a rechargeable lithium-ion battery for home use.

Panlilio also said there are still no firm talks but the idea of partnership is being explored. Tesla executives are also expected to visit the Philippines this month.