MET and ROG partner up to hold PUBG SEA Championship

ASUS Republic of Gamers (ROG) and MET team up to officially open a PlayerUnkown’s Battlegrounds (PUBG) championship in Southeast Asia. The two known gaming entities are opening up the stage for aspiring SEA squads to earn a spot at the PUBG Global Invitational in Berlin. The tournament itself is officially sanctioned by PUBG Corporation. 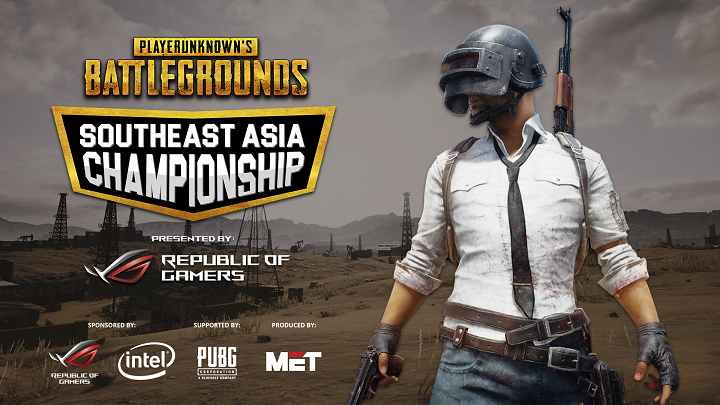 The tournament will be open to six countries (Philippines, Indonesia, Malaysia/Singapore, Thailand, and Vietnam). It will run from April 2018 until June 2018. The finals will be held in Thailand on June 23-24, where the winning squad will be awarded the spot to represent Southeast Asia in the Global Invitational this July.

The national qualifiers for the Philippines will be on May 5 to June 3, 2018. Winners of the qualifier will then proceed to the National Finals on June 9 to 10. After which the winning squad will represent the Philippines in the aforementioned SEA Regional Finals. The tournament itself will kick off on April 28 and will be open to all.