Microsoft announces backward compatibility for the Xbox One

Microsoft announces backward compatibility for the Xbox One

During the E3 event, Microsoft announces that its Xbox One gaming console will be able to play old Xbox 360 games. The thing is, not all games will be recognized — at least for its initial launch. 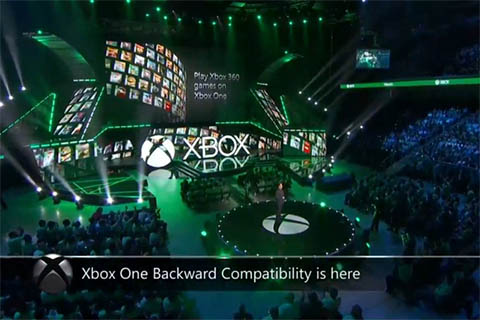 Business Insider reports that the old Xbox 360 discs will be read by the new Xbox One. In addition, Microsoft will be releasing digital copies of old titles that gamers can opt to download. If that may seem too good to be true, that’s because it is. The company added that only 100 titles from the previous console will be available to be played during the rollout of the feature. If there will be more games after that, is still unclear.

One notable thing they mentioned was that among those, Mass Effect will be included so it’s not at all bad.

In contrast, Sony has PlayStation Now service which doesn’t also recognize all previous game, but it’s a bit pricey too since you have to pay every month regardless if you have or haven’t played the game already. So in a way, Microsoft’s backward compatibility gives the Xbox One more edge than PS4 in this sense.

Xbox chief Phil Spencer mentions, “We won’t charge you for the games you already own.”