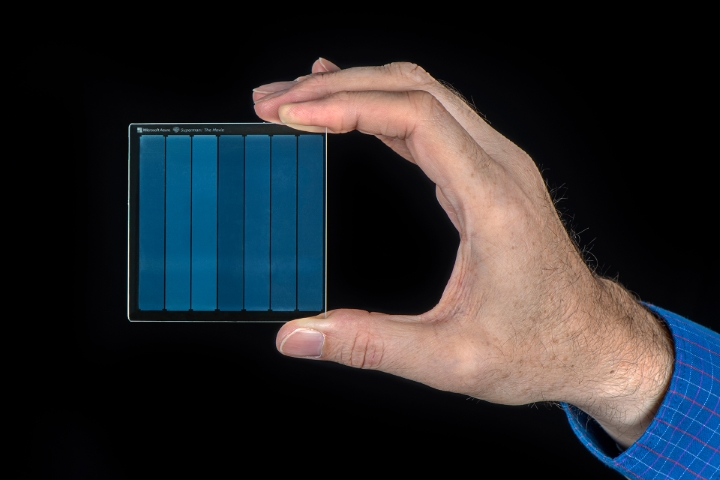 Project Silica is designed and built for large-scale storage systems, including cloud infrastructure. It aims to store what’s known as “cold” data — archival data that may have tremendous value or that companies are required to maintain — but that doesn’t need to be frequently accessed. That might include medical data that has to be kept for a patient’s entire life, financial regulation data, legal contracts, geologic information that pertains to energy exploration and building plans that cities need to hold onto. 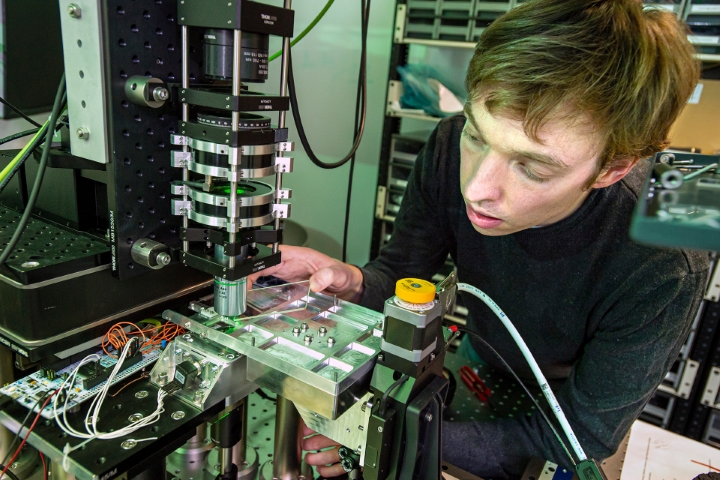 A femtosecond laser (similar to the ones used in LASIK surgery) encodes data in glass and creates layers of three-dimensional nanoscale gratings and deformations at various depths and angles. Machine learning algorithms, then, read the data by decoding images and patterns that are created as polarized light shines through the glass. 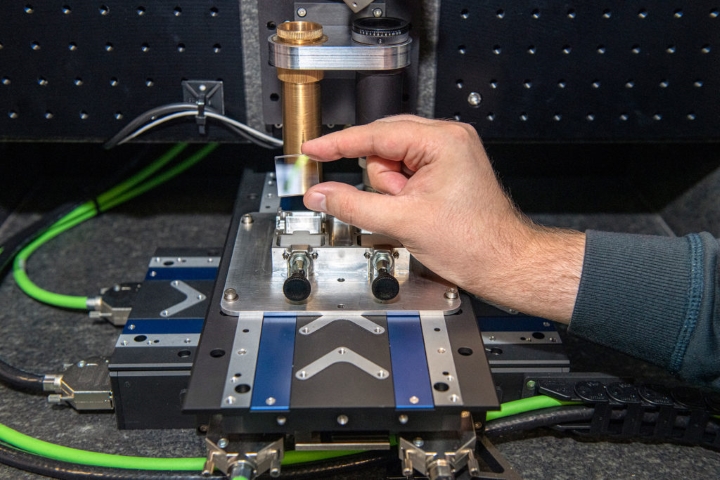 It is also seen as a new long-term storage solution as it has a lifespan of more than 1,000 years, unlike hard disk drives that can wear out after three to five years or magnetic tapes that can only last five to seven. Hard silica glass can also withstand being boiled in hot water, baked in an oven, microwaved, flooded, scoured, demagnetized, and other environmental threats.

Glass storage also has the potential to become a lower-cost option because you only write the data onto the glass once. It also doesn’t need energy-intensive air conditioning to keep material at a constant temperature or systems that remove moisture from the air. 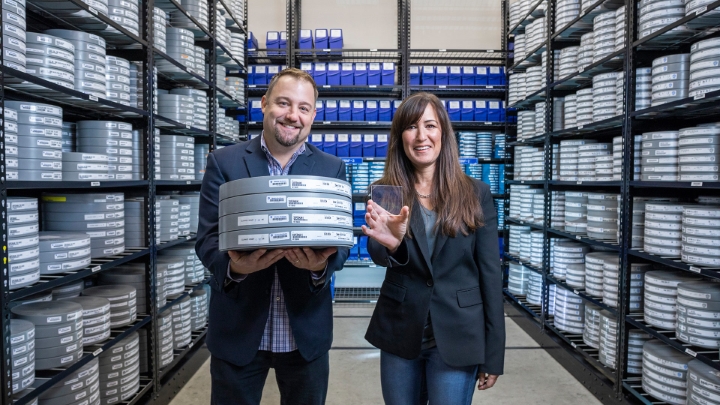 As proof of concept test, Microsoft and Warner Bros. collaborated to successfully store and retrieve the entire 1978 “Superman” movie on a piece of glass roughly the size of a drink coaster, 75 by 75 by 2 millimeters thick.

“Storing the whole ‘Superman’ movie in glass and being able to read it out successfully is a major milestone,” said Mark Russinovich, Azure’s chief technology officer. “I’m not saying all of the questions have been fully answered, but it looks like we’re now in a phase where we’re working on refinement and experimentation, rather asking the question ‘can we do it?’”