The Metropolitan Manila Development Authority (MMDA) is looking at alternatives to the current concrete barriers that they have placed along Epifanio delos Santos Avenue (EDSA) which is being used as a safety for motorists. 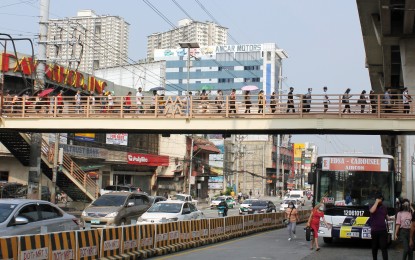 During a briefing, MMDA Officer-in-Charge, General Manager Romando Artes, said the MMDA is studying to replace the concrete barriers that function as a separator for the EDSA busway from other private and public transportation vehicles. Stating that despite EDSA being well-lit, 90 percent of road crashes are due to the concrete barriers involving drivers who are either drunk, fall asleep, or are using mobile phones.

Artes claims that to date, there are several safety signs and over 2,000 “highway-grade” street lights along EDSA that stretches all the way from Caloocan to Pasay City. He also noted that the orange plastic barriers would not be a wise alternative as these are easily displaceable and are very light. Regardless of the chosen option, they want the exclusivity of the bus lane to remain and increase the safety of motorists.