Annnounced just over 2 weeks ago, Motorola’s latest Moto G smartphone has just appeared on Amazon and is being sold for just $179.99.

It’s not really a flagship-class smartphone but with only a price tag of $179.99, it’s been considered as a worthy handset to own (note that this does not include state tax and shipping). 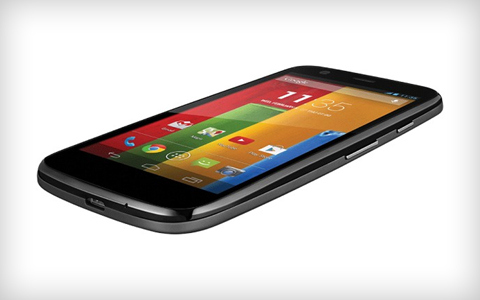 Motorola sent us a tweet confirming that the Moto G will be available in the Philippines early next year.

You can order it from the Amazon listing here.

Will the US version work here in the Philippines?

Sana mag work :( I want this phone so bad!

Check and balance is all we need, this is a good start… Sana maglabas din sila ng Snapdragon600 at Snapdragon800 handsets.

Tama ka dyan brad! I’ll wait for the yugatech review of this smartphone.

jakol me maybe
Reply to  abuzalzal