Micro-Star International (MSI) just launched their very own dedicated Android Emulator on PC in the form of the MSI App Player. The company partnered with well-known Android Emulator developer, BlueStacks to bring this project to fruition. 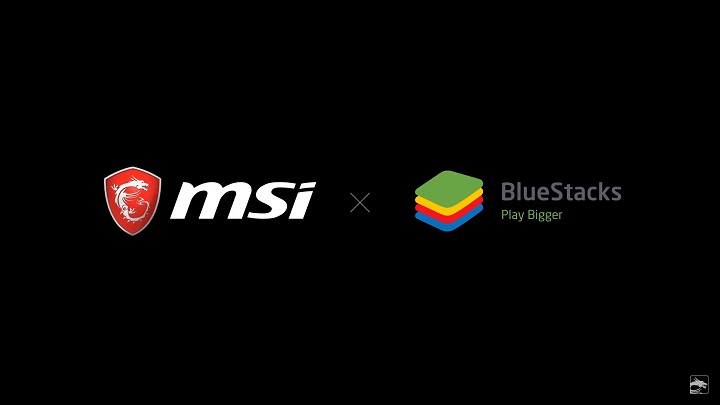 It’s as the name suggest, it’s an Android Emulator where you can download and install your favorite apps and games on PC. Perhaps the best feature it has is out of the box support for keyboard and mouse controls. As for the rest of the features check them out below. 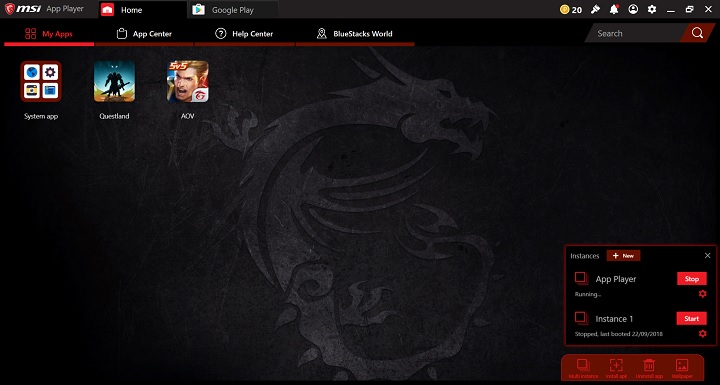 The App Player has close ties to the recently released BlueStacks 4, having almost the same UI. Sadly, the App Player is just your vanilla Android Emulator with a few added perks as Macro Key customization and other more advanced settings aren’t present. Although that can easily be addressed with a software update. If you’re interested in trying out the MSI App Player you can download it here. 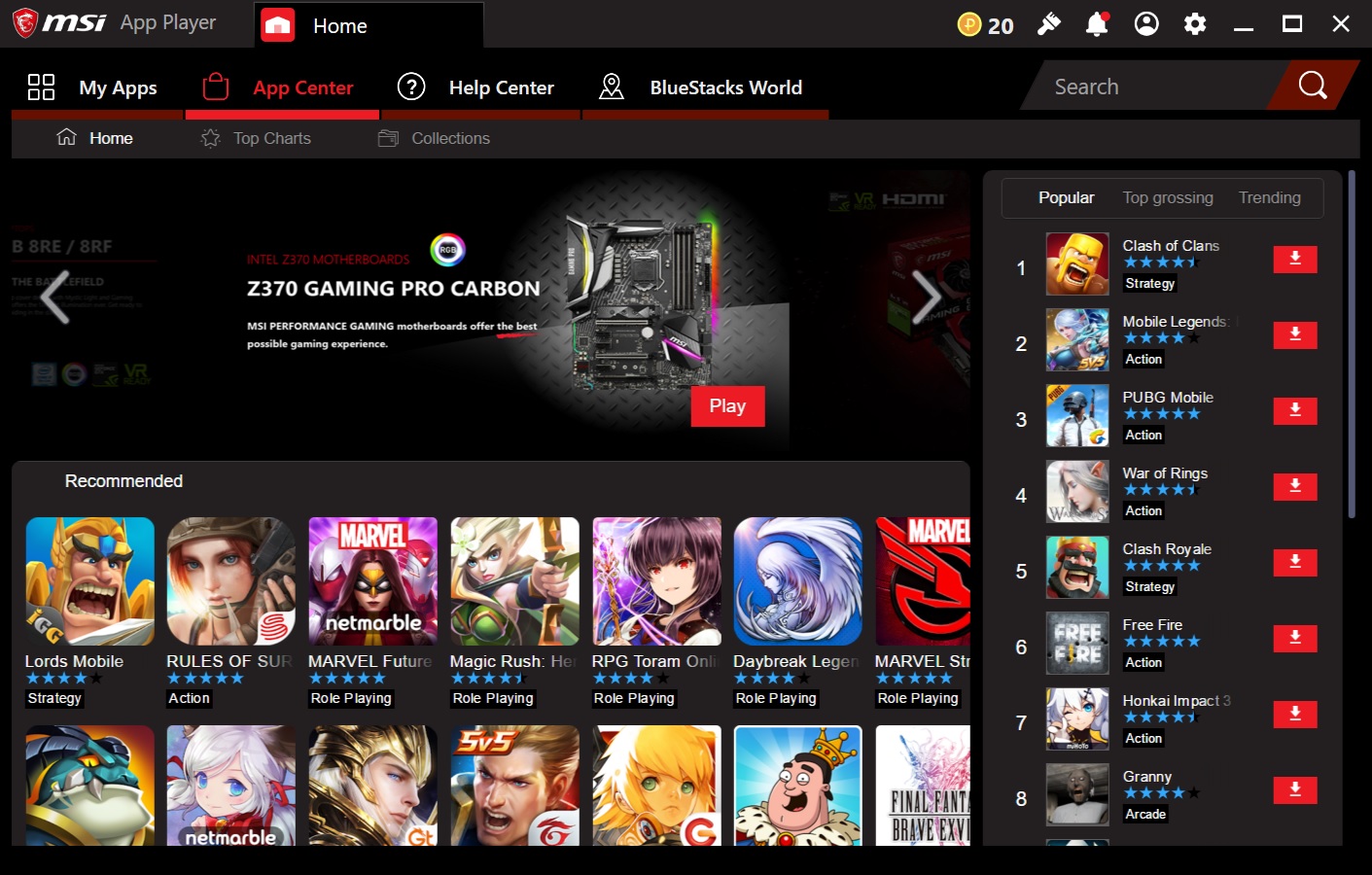 MSI Philippines is also holding an event in SM North Edsa, Megamall, and Mall of Asia where participants can get a chance to experience the App Player first hand on MSI laptops. For more information head on over here.