Google’s next generation Pixel, the 3 and 3 XL, can’t catch a break as they once again get leaked online. This time around their renders were revealed by the famous leaker Evan Blass. 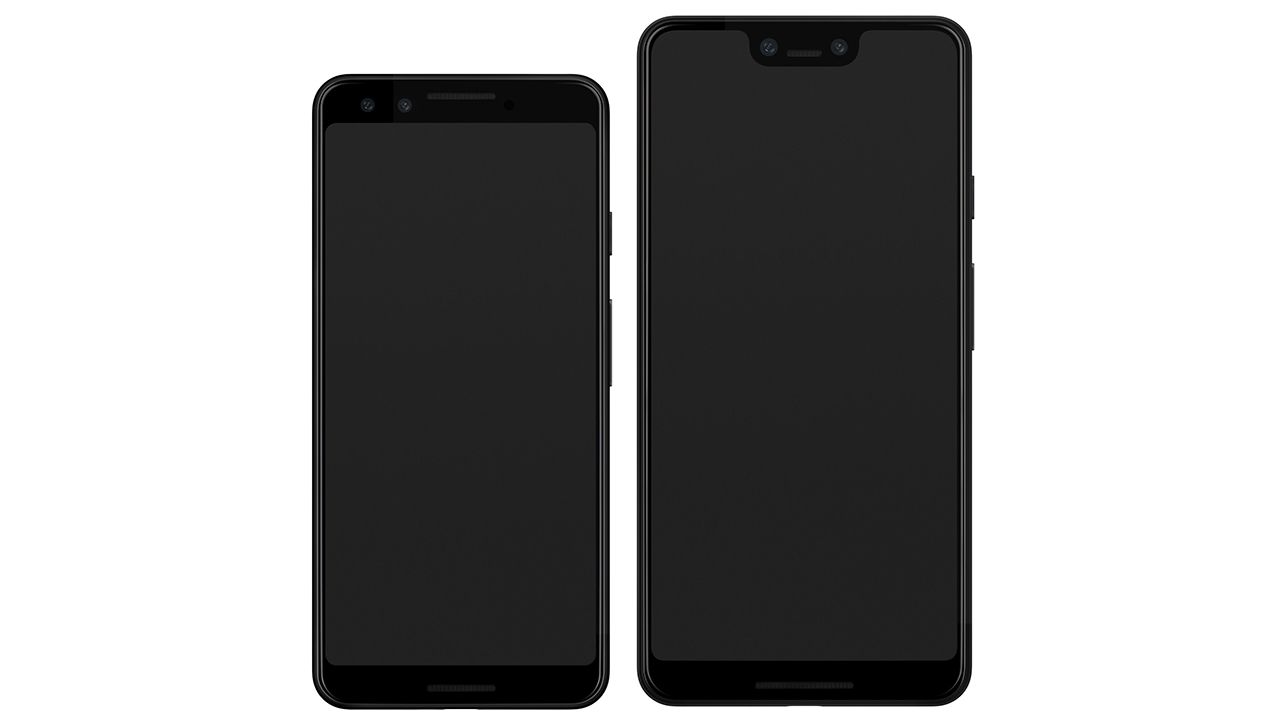 Back in June and August, we got surprised by the internet as the first live images of the Pixel 3 XL and Pixel 3 got revealed. Now that we’re getting close to their official reveal on October 9, it seems that leaks will keep on surfacing.

Base on the renders provided by Evan, it seems that the earlier live photos we saw are true. Only the bigger Pixel 3 XL will feature a notch as the smaller Pixel 3 will have a full tall aspect ratio display. Nothing else was revealed in Blass’ tweet.