Netflix has recently released the Philippines’ most-watched programs in the video streaming platform for the year 2020. 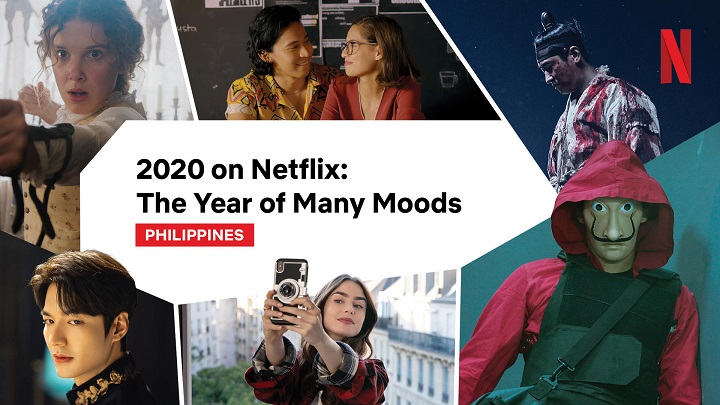 Check out the Most Popular Titles of 2020 on Netflix Philippines by genre:

The platform has also revealed the movies and series that Filipinos have watched in 2020 based on various mood categories such as Laughed, Gasped, Scared, Inspired, Kilig, and Loved K-Dramas. Other than these, there are also highlighted categories including Joyful, Thrilling, Scary, Intriguing, Relatable, and Kilig, which are Netflix’s suggested contents that viewers can refer to based on various genres. To recall, Netflix has rolled out its Mobile Plan for PHP 149 per month this 2020.