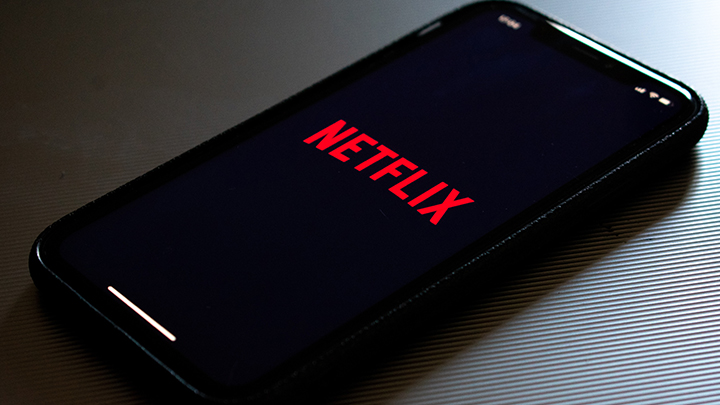 According to a report by Business World, Patrick Flemming, Netflix’s director for Product Innovation, noted that “Filipinos watch 2x more Netflix on mobile than the rest of the world. Two out of three Filipinos use downloads on their phones to watch Netflix on the go.” Due to that, the Philippines became an attractive market for Netflix.

Patrick Flemming added, “We’re enthusiastic to introduce the Mobile plan in the Philippines to make it even easier for anyone with a smartphone to enjoy Netflix. At home or on the go, now more people can watch all the shows and movies Netflix has to offer, wherever and whenever they want.”

Netflix has also added a few more features to its mobile app, including: 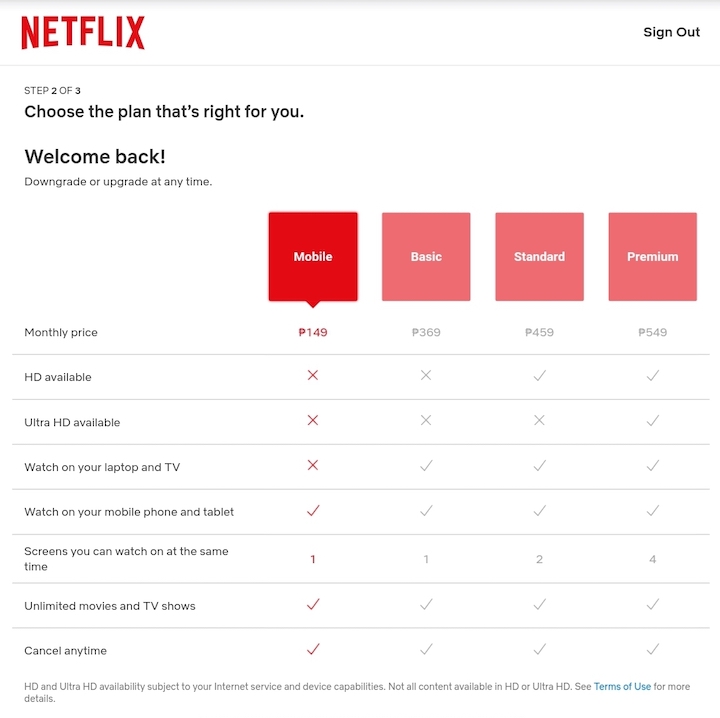 Consumers can subscribe to Netflix’s new mobile-only plan for only PHP 149 per month. As the plan’s name suggests, users can only watch on their mobile phones or tablets and can only be watched on one screen at the same time. Similar to the platform’s other plans, users can still create up to 5 profiles and can pay for the mobile-only subscription using credit and debit cards, via direct carrier billing, or using a Netflix gift code.