Netflix returns to this year’s Anime Japan 2021, noting that it will be premiering around 40 new original anime titles this year. 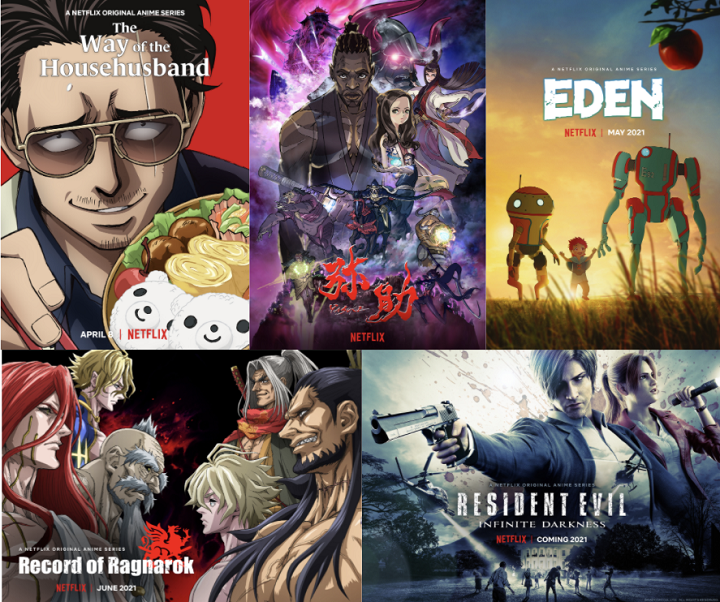 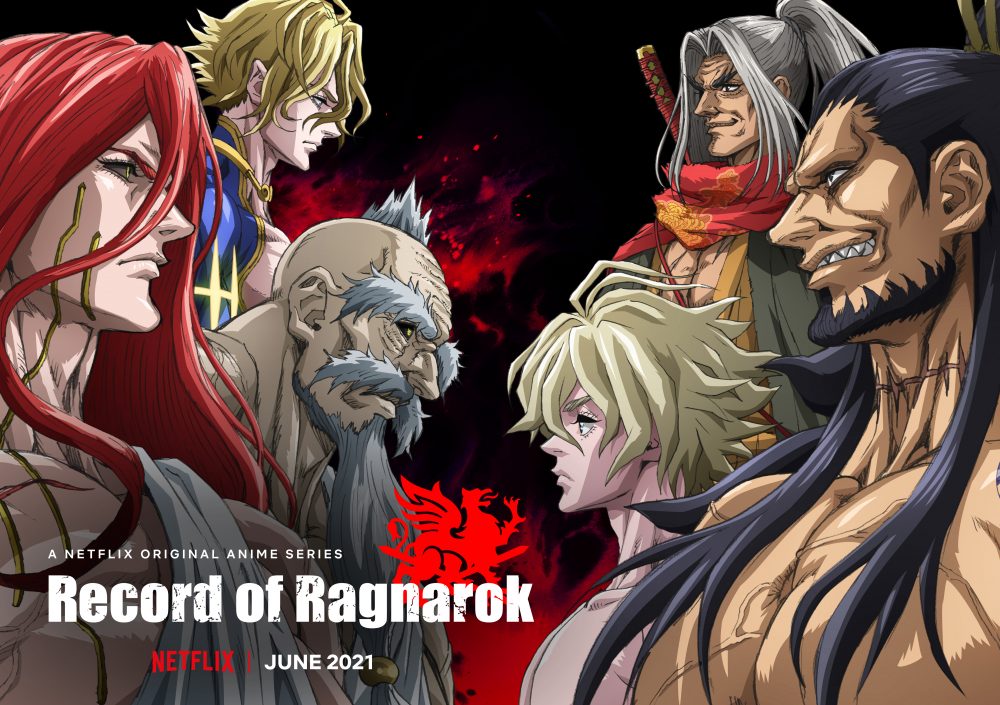 It is an adaptation of its manga series that revolves around the fate of humanity. Comedic series like The Way of the Househusband and popular series like RESIDENT EVIL: Infinite Darkness will also be premiering soon this year.

Among the 40 new titles to launch this year include Yasuke and Eden. Yasuke will have its Global Premiere Date on April 29, 2021. A story set in a war-torn feudal Japan filled with mechs and magic. The greatest ronin, known as Yasuke, struggles to maintain peaceful existence after a past full of violence. On the flip side, Eden will be globally premiered on May 27, 2021. A story set a thousand years into the future, where AI robots solely inhabit it. On their routine trip, two robots awaken a stasis-riddled-girl and question their beliefs about humans being a myth, ultimately deciding to raise the girl outside of Eden. Yasuhiro Irei is the director of this animation, the same director of Fullmetal Alchemist: Brotherhood.

The platform has a long list of anime projects in development that do not have release dates yet. For future updates on this matter, stay tuned to our page!