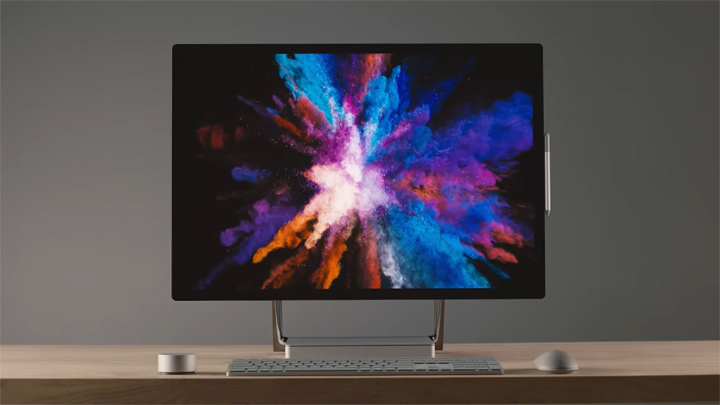 Its most popular 2-in-1 device family, the Surface Pro series, gets its 6th iteration. It sports 8th-Gen quad-core processors, full friction hinge for Laptop or Studio mode, 12.3-inch PixelSense Display, and 8MP Auto-Focus camera. The New Surface Pro 6 now comes with a Black-colored variant aside from the usual Platinum one.

Next up is the slim Surface Laptop 2 which has a 13.5-inch PixelSense display with an edge-to-edge display, an 8th-Gen Quad-Core processor, a touchscreen, and an OmniSonic speakers. It has four color variants namely Platinum, Burgundy, Cobalt Blue, and Black.

The Surface Studio 2 is the second iteration of its AiO PC which has a 28-inch PixelSense Display, a 50% increased graphics performance, a USB-C support, an Xbox Wireless built-in gaming performance, a Surface Dial integration, and a Surface Pen with tilt sensibility and 4096 levels of pressure.

Here are the prices of each Surface devices:

The first three devices are available for pre-orders starting on October 2, 2018, while the Surface Headphones will be available later this year.