The upcoming Nexus 9 tablet is just around the corner as multiple sources confirm the device’s existence. Taiwan’s National Communications Commission and Twitter leaker @upleaks give us a preview. 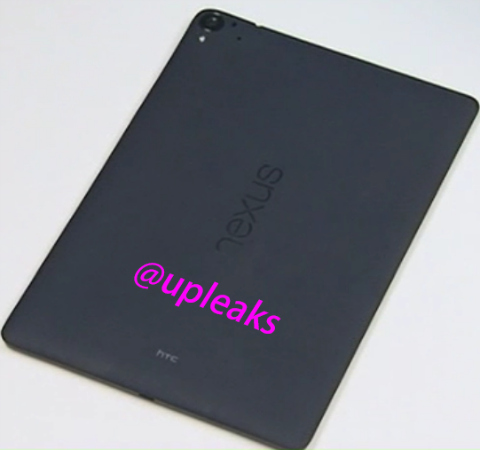 As seen from the image above, the Nexus 9 sports a matte back finish just like its 2013 Nexus cousins. The over-all design resembles a blown-up Nexus 5 or a Nexus 7 (2013). Also, there’s single LED flash beneath the camera module. 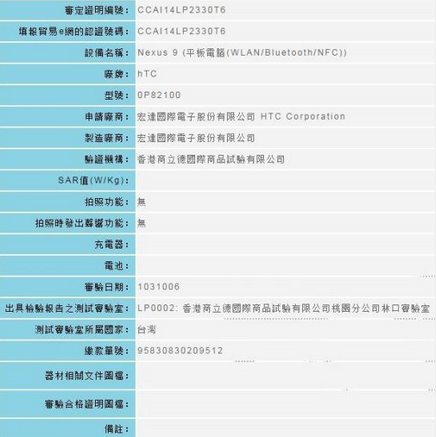 While we should take the purported leak with a grain of salt, the screenshot from Taiwan’s NCC might be the real deal. Though, there are no specifications included. At least we can say that the awaited successor to Google’s popular and fantastic Nexus tablets will be made by HTC.