Nintendo is reported to be merging its console and handheld divisions in its attempt to create a new generation of gaming products.

According to Nikkei.com, Nintendo Co. will combine the development segments for its home video game consoles and handheld game devices “in an effort to create more innovative and attractive products.” 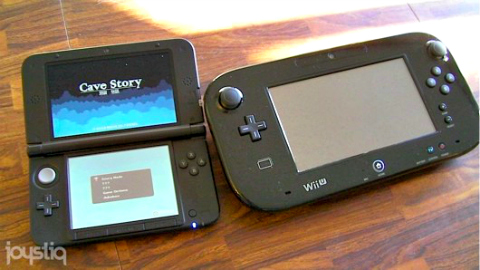 “With more people using their smartphones and tablets for entertainment via the Internet, including games and videos, Nintendo aims to come up with next-generation game systems that will turn heads.” says the report. 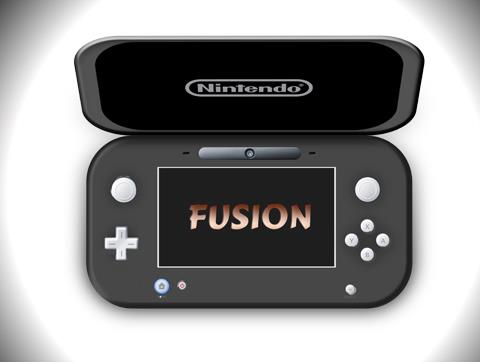 If this is what Nintendo is going for then we might see a console/handheld device similar to nVidia’s Project Shield or something better.