The Nokia Lumia 925 is set to be launched in the Philippines next week. Nokia Philippines has sent out invites for the local press launch on August 1.

We still don’t have any information as to the retail price of the Lumia 9225 but we’ll be there to get you that detail by then. 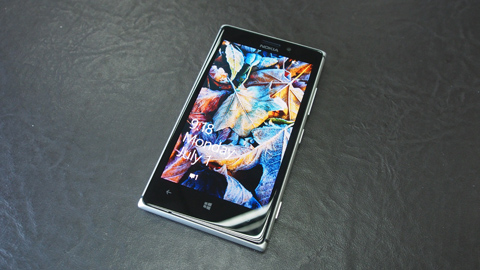 We also have our review unit of the Lumia 925 here and it should be out by Monday just before the release date.

Base don our initial tests though, the unit that we have was not compatible with Globe’s LTE network. It’s possible the one they sent was a Europe model and we’re hoping the local model with be LTE compatible with both Smart and Globe.

Stay tuned for the full review.